In November, we welcomed the Futura Cohort to UX Academy! They’re named after the typeface designed in 1927 by Paul Renner.

Futura is a geometric sans-serif, meaning that its letterforms are based quite strictly on geometric shapes—especially, in Futura’s case, the circle and triangle.

Departing from 19th-century “grotesks” like Akzidenz (which inspired Helvetica), Futura ushered in a modern era of visual rationalism, and was strongly influenced by the Bauhaus movement of the day. 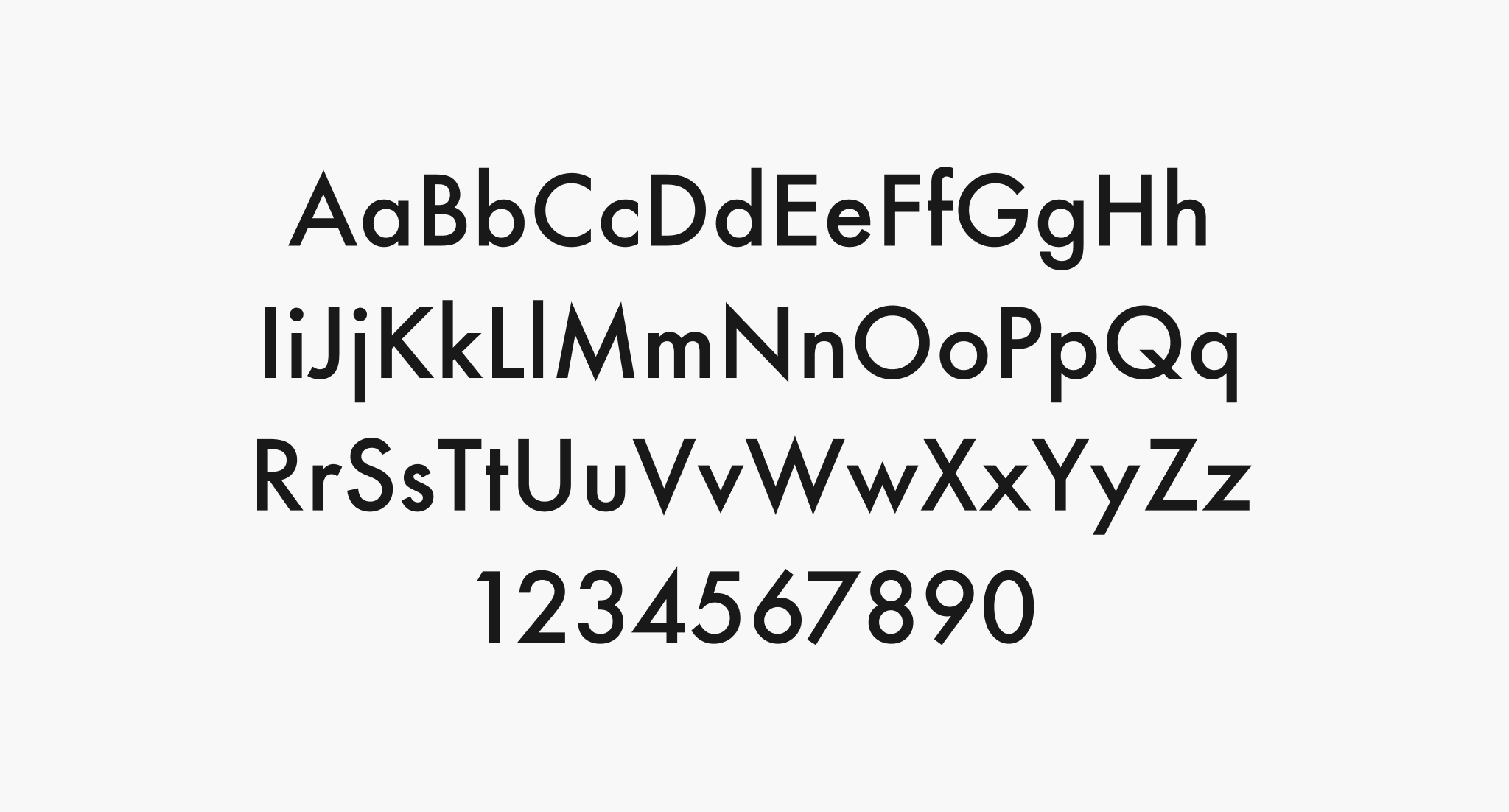 Futura is still used in both digital and print design, and can be found in many logos, including brands like FedEx, Bed Bath & Beyond, Crayola, and high fashion labels like Louis Vuitton. It’s also the only typeface with a home on the Moon—featuring on the plaque left by the Apollo 11 crew! 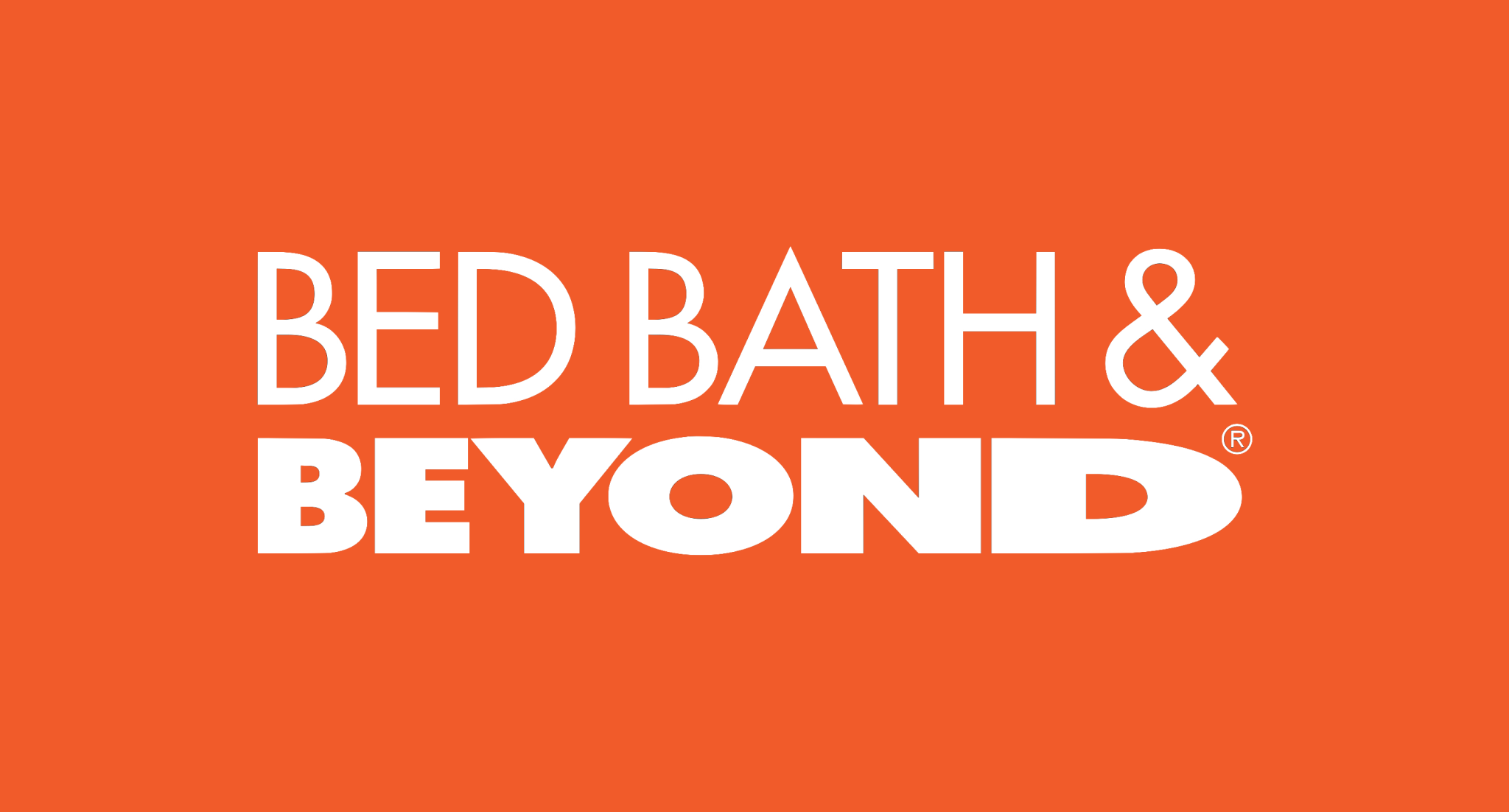 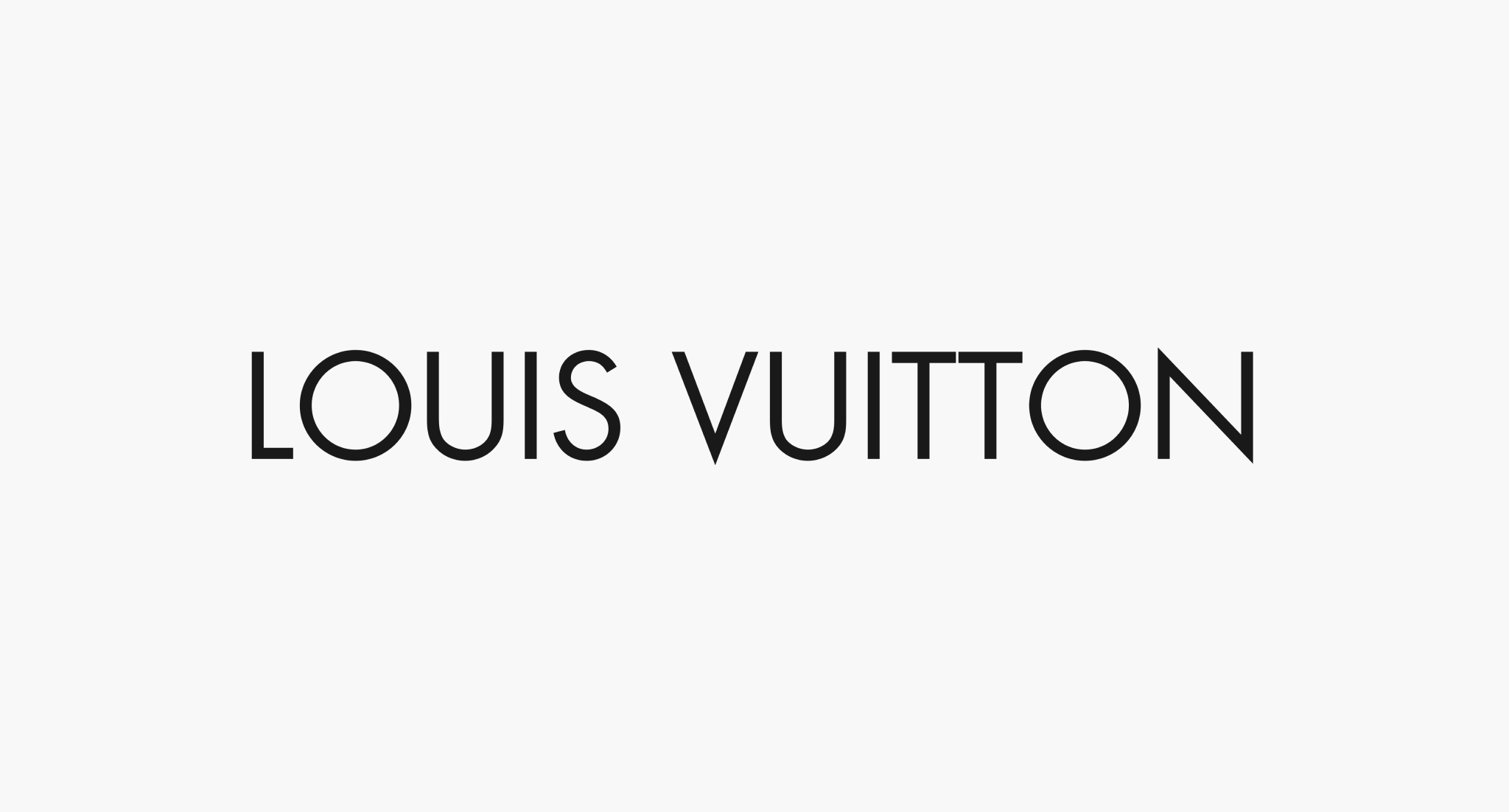 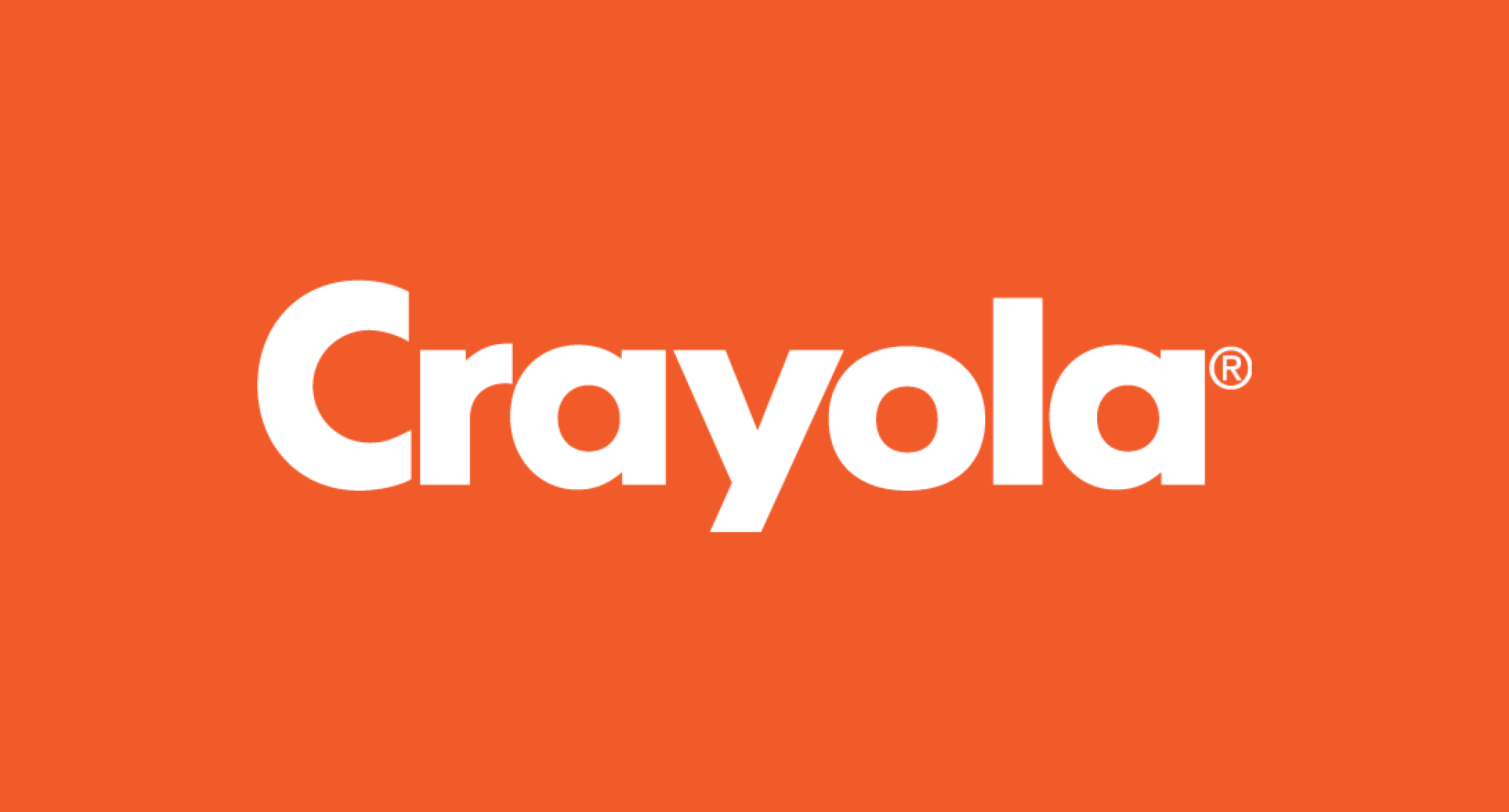 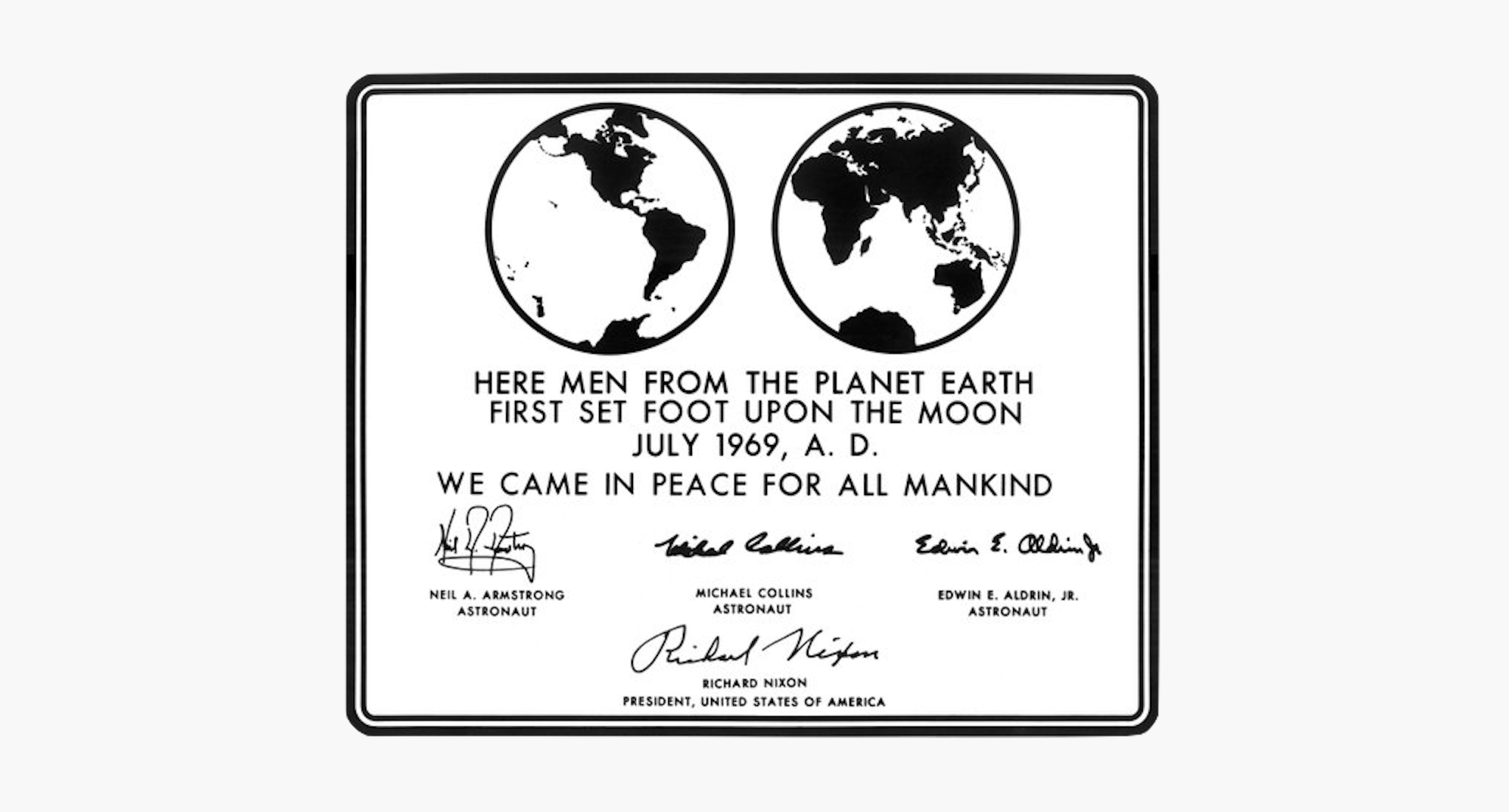