38 UX design students strong, the Doves cohort take their name from one of the most bizarre and intriguing stories in the history of typeface design. It began in 1900 when business partners T.J. Cobden-Sanderson and Emery Walker founded The Doves Press in Hammersmith, west London.

By 1909, the two men had fallen out, and were in bitter dispute about the rights to the typeface that they had designed together for the printing of beautiful works like the Doves Bible. Rather than let his former partner get his hands on the fonts, Cobden-Sanderson made 170 trips to Hammersmith Bridge and dumped all the metal type into the River Thames. 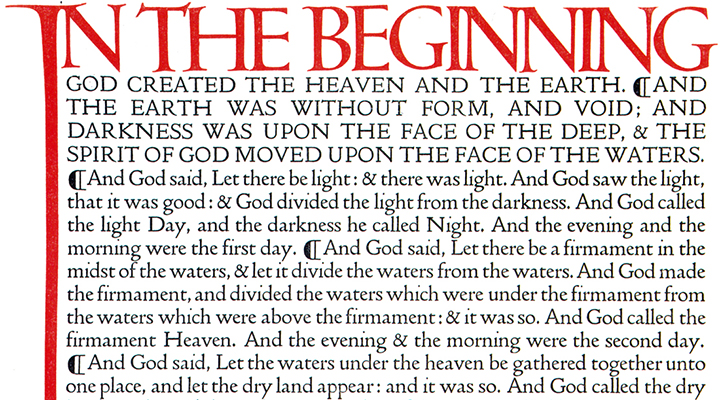 An extract from the original Doves Bible (1902)

In a fittingly romantic conclusion to the story, in 2014 the typographer Robert Green coopted the Port of London Authority to search the riverbed for any surviving type. 151 pieces were recovered—enough to enable Green to accurately recreate the typeface, and release a working digital facsimile of the font. You can buy it here!

As for technical details, The Doves is closely related to the type designs of 15th-century engraver Nicolas Jenson. One of the things that gives it a uniquely formal yet friendly character is its mixture of bracketed and unbracketed serifs, and occasional, restrained flourishes, like those on the uppercase R and Q. 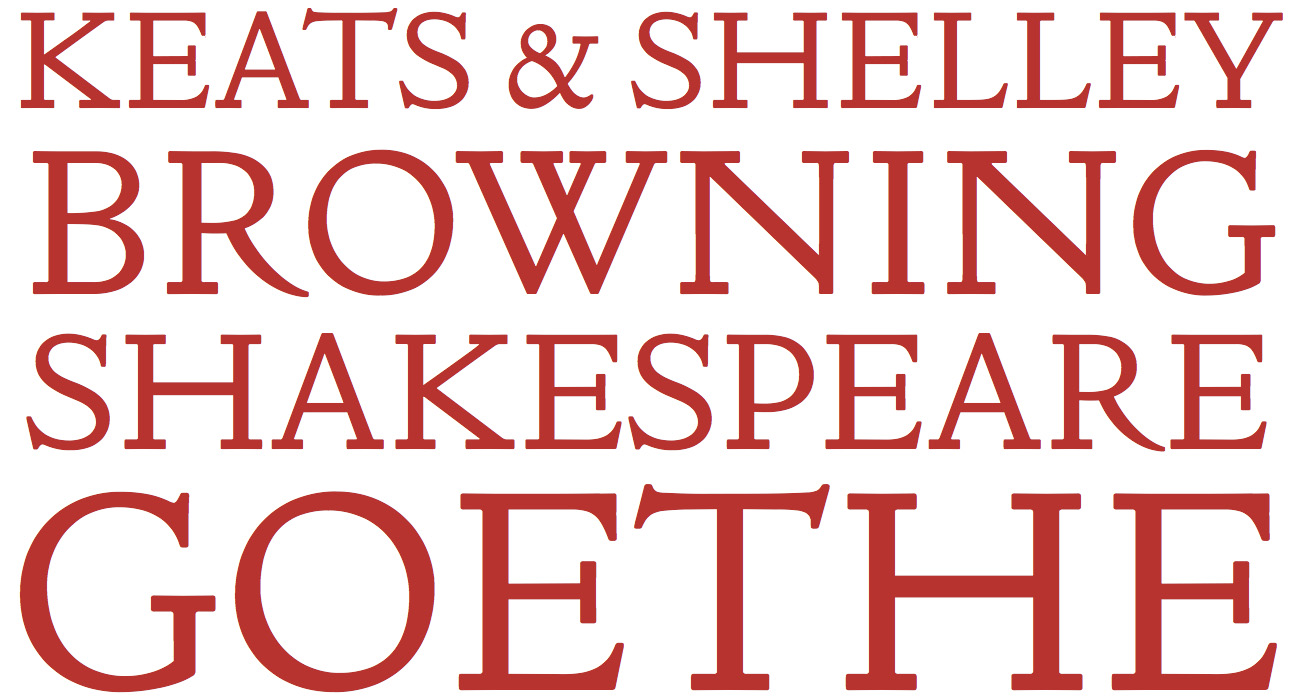 An extract from The Doves type specimen, recreated by Robert Green

Read more about The Doves: