This month, we welcome the Clarendon cohort to UX Academy! Since starting our second circumnavigation of the alphabet, we’ve been naming course cohorts after hip, happening, and historic typefaces.

The first version of Clarendon was designed in 1845 by Robert Besley, a partner in London’s Thorowgood & Co. type foundry. (In an unusual bit of design trivia, Besley went on to become Lord Mayor of London two decades later.) 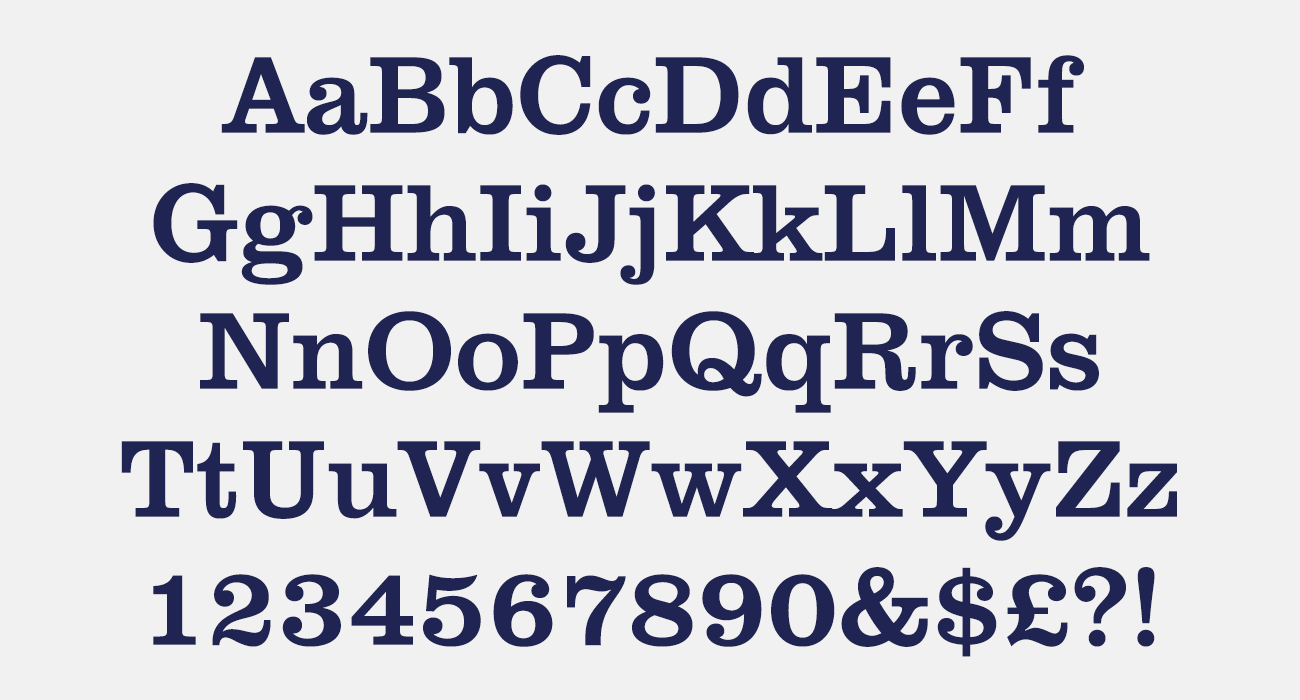 Clarendon is an example of a “slab serif” typeface, which had emerged as a genre of type design in the early 1800s. Modern slab serifs are usually characterized by blocky, square serifs, a relatively bold overall appearance, and low or no stroke contrast (the difference in width between thick and thin parts of a letter).

Like Bodoni, which we featured last month, there are many variations of Clarendon. This is partly because Besley patented the typeface—the first type design to be officially registered—leading to a number of Clarendon-style imitations. As a result, there are still many different digitizations of Clarendon available today.

Within the slab-serif genre, Clarendon is distinctive for having very subtly bracketed serifs (meaning that there is a slight curve connecting the serif to the stroke). It’s also memorable for its decorative flourishes, like the curvy “Q”, the upturned serif on letters like the lowercase “a”, and ball terminals on the lowercase “g”, “r”, and “y”. 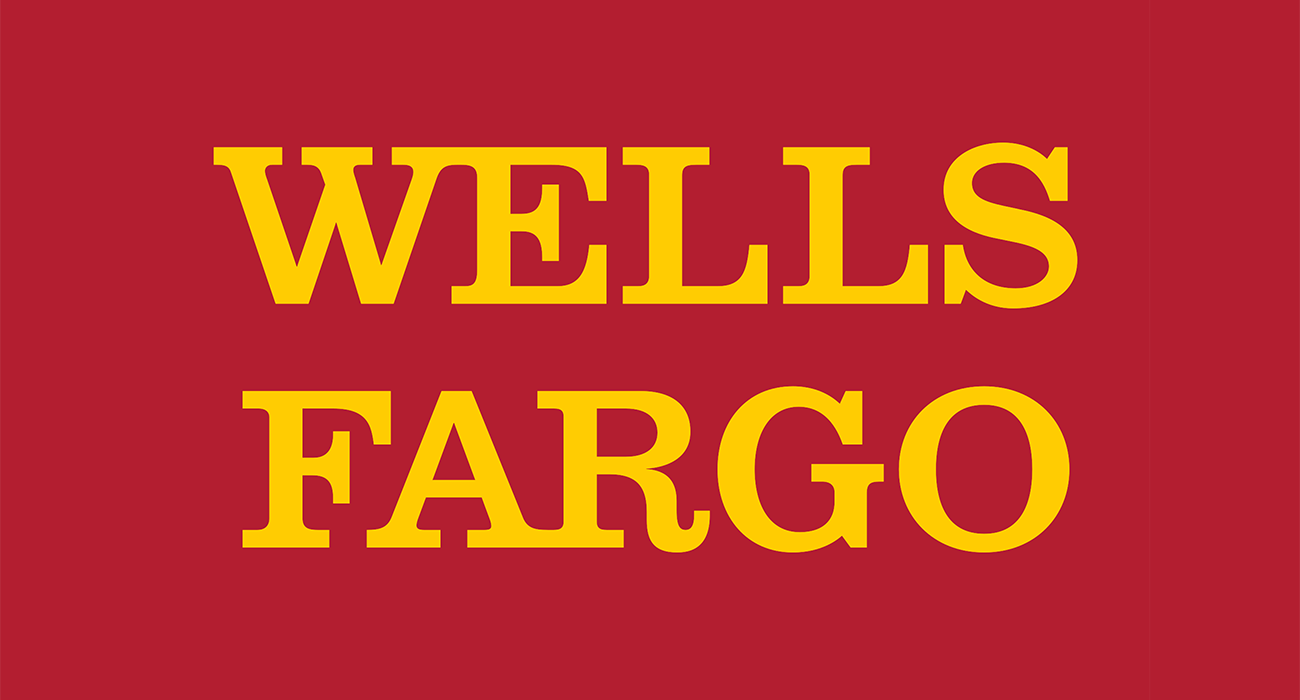 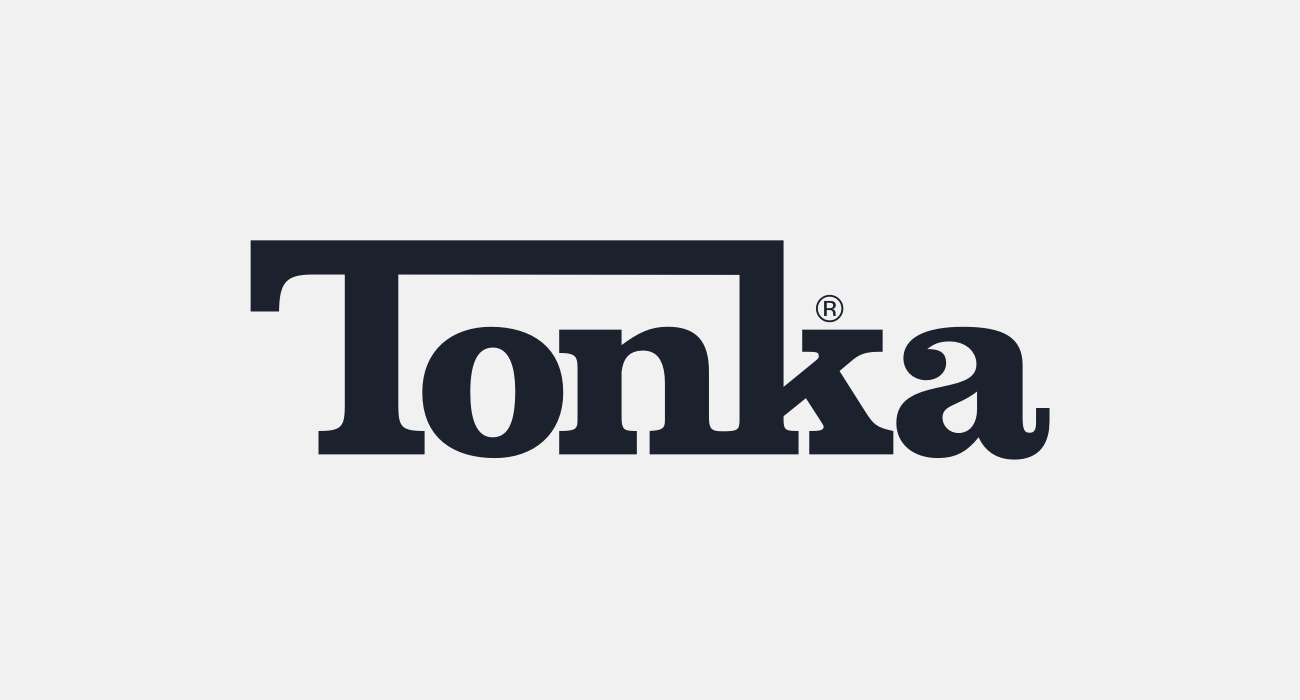 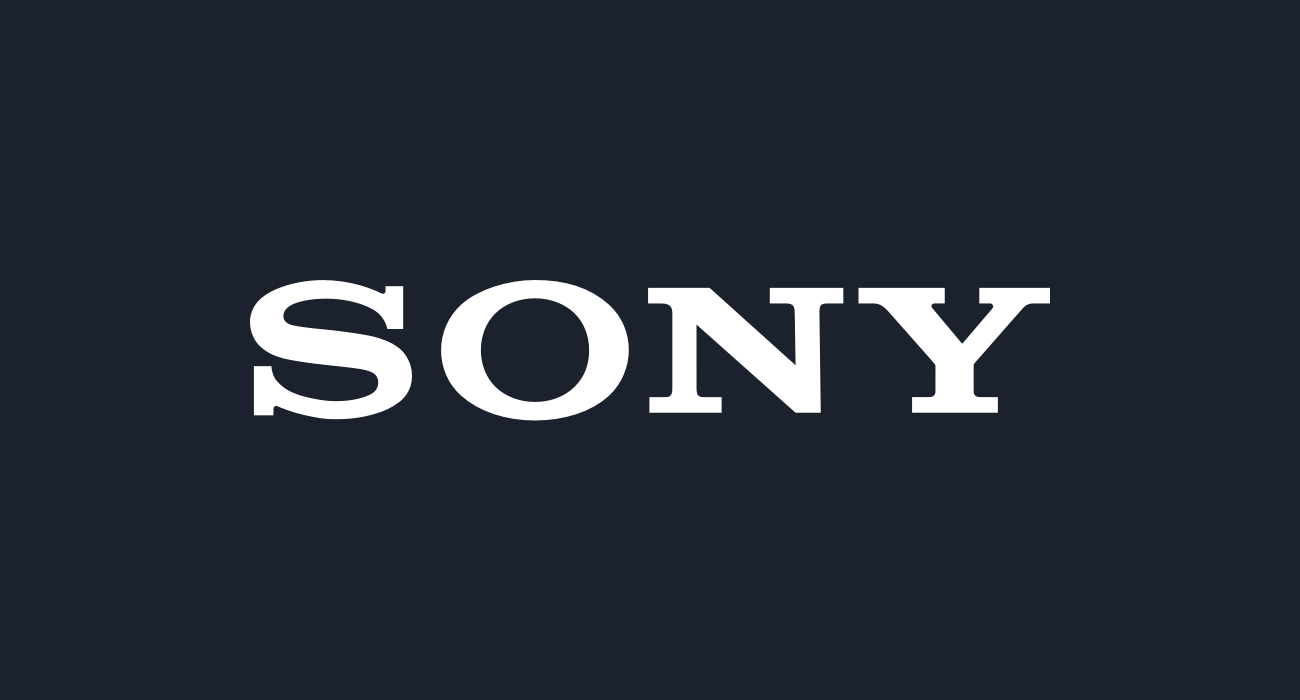