In June we launched the 27th cohort of UX Academy, which means we’re starting our second trip around the alphabet.

Our first 26 cohorts were named after our favorite designers, artists, and architects. This time, we’re taking inspiration from classic, iconic, and underrated typefaces! 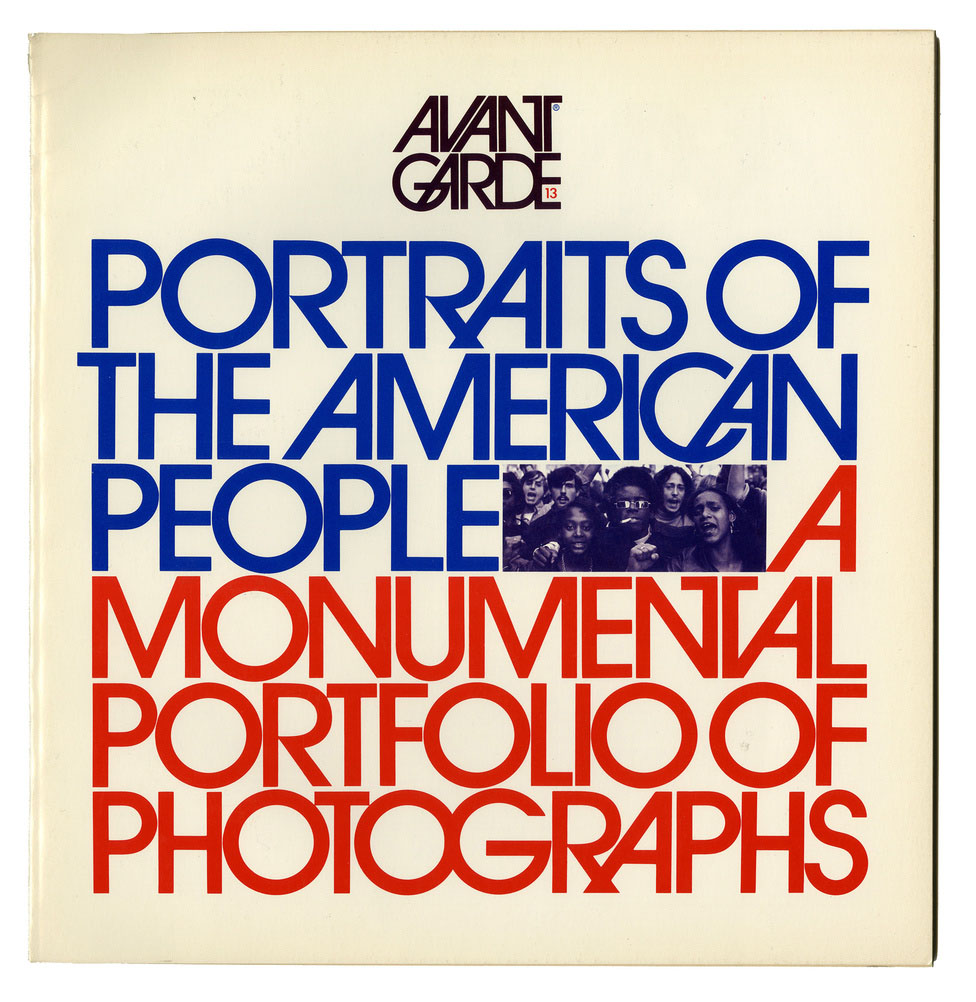 Avant Garde Gothic was designed and executed by Herb Lubalin and Tom Carnase, a partner at Lubalin’s firm. The first weights of the typeface were released in 1970, and were based on the logo for Lubalin and Carnase’s Avant Garde magazine.

It’s a geometric sans-serif, substantially inspired by the typographic experiments of the early-20th century Bauhaus movement. It’s distinctive for its extensive set of custom ligatures, and the diagonal rhythm created by its ascenders.

Avant Garde is famously used in the Adidas logo, and was recently revived for the title sequence of Stranger Things. 2018 marks the centenary of Herb Lubalin’s birth, and his life, work, and collaborations are being celebrated over at Lubalin 100.