Each of Designlab’s UX Academy intakes is named after someone that inspires us. December’s cohort takes the name of Sir Jony Ive, Chief Design Officer at Apple. 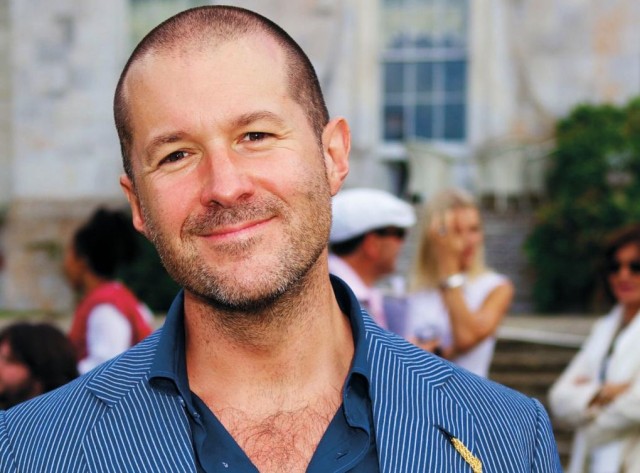 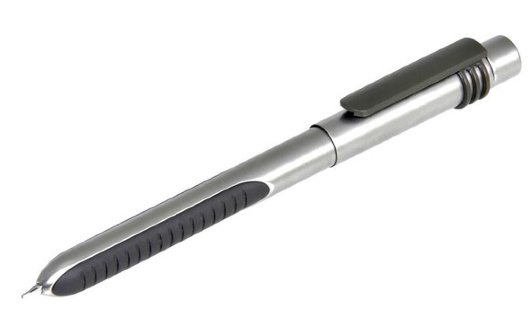 The Zebra TX2 Pen, designed by Jony Ive while a student

For us, Jony Ive has combined his raw design talent with exceptional professional commitment and uncompromising product execution. We hope that students of the Ive cohort will put the user at the centre of their design process, aiming to produce work that is not only different, but also better.

To find out more about Jony Ive, head over to the Design Museum, which has put together a detailed timeline and Q+A. Next month, we’ll profile Nicolas Jenson, the fifteenth century French engraver, printer and type designer.

We Tried a 4-Day Workweek: This Is How It Went (Spoiler: We Loved It)
Designlab Updates
Guide: How to Define & Use Typography in UX/UI Design
Best of the Blog
Growth Ladders: How to Apply User-Centered Design in HR
Designlab Updates
Video: Everything to Know About Grids in Figma
Webinars
Check out these amazing projects by Design 101 students
Designlab Updates
Meet Pooja: From Architect to UX/UI Designer at ComeOn
Success Stories
Meet Nicole: From Marketing Manager to Product Designer at Cvent
Success Stories
7 Heuristics For Humane Design
Advanced Design
6 Practical Ways to Perfect Your Elevator Pitch (With UX Writing Examples)
Changing Careers
10 Tips For Staying Happy And Productive As A Digital Nomad
Inspiration
You Might Be a Good Designer If...
Changing Careers
UX Design Glossary | Key UX Terms
UX Design
Meet Benedetto: From Lead Interior Designer at WeWork to Senior UX/UI Designer at Facebook
Success Stories
Words of Wisdom from Women in Tech
Inspiration
Meet Joyce: From Sales Representative to UX Designer at USAA
Success Stories
What does the iPhone X’s AR engine mean for UX Designers?
Advanced Design
Video: Everything to Know About Variants in Figma
Webinars
Where will UX design be in 5 years? 5 Predictions
Industry Trends
Go to blog homepage