To create, one must first question everything.
—Eileen Gray

Each of Designlab’s UX Academy cohorts is named after someone that inspires us. October’s intake takes the name of Eileen Gray, a prolific twentieth-century designer who was forgotten for much of her career but has achieved widespread recognition in the decades following her death. 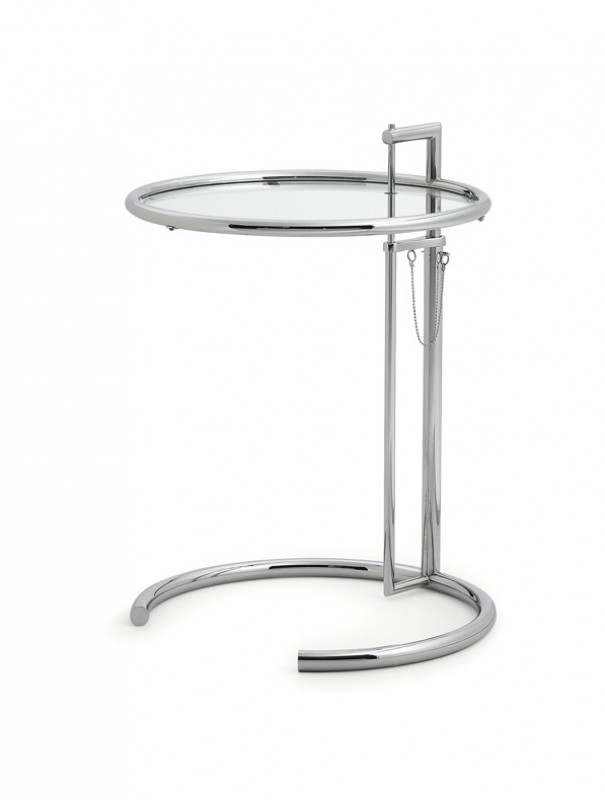 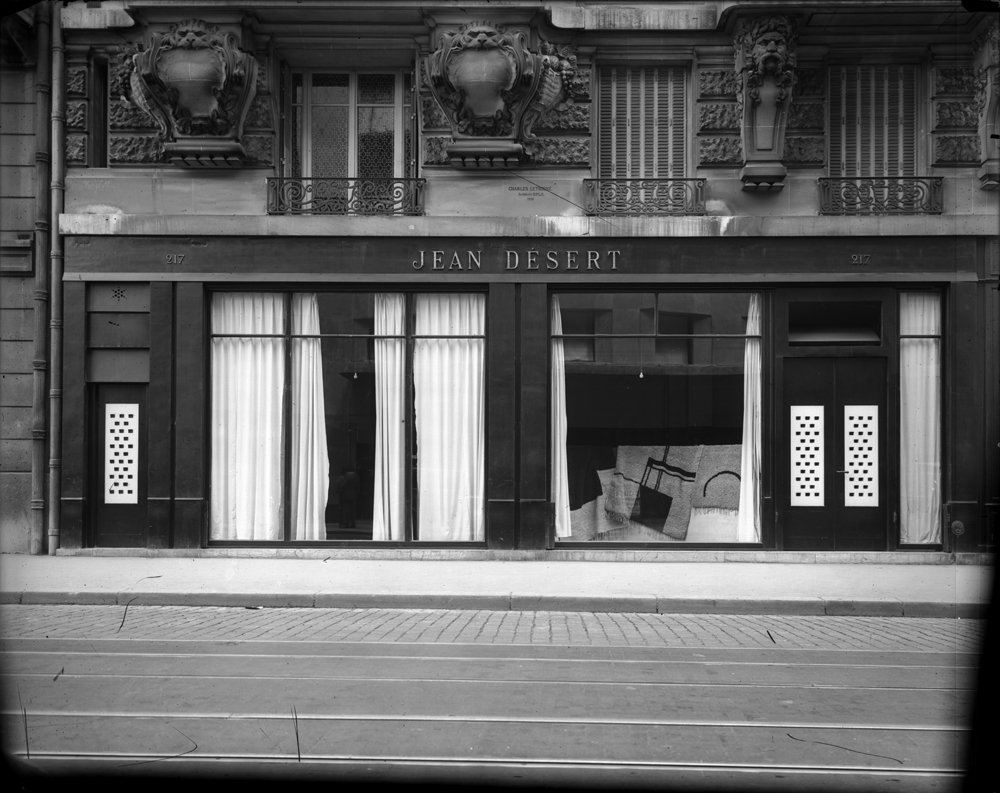 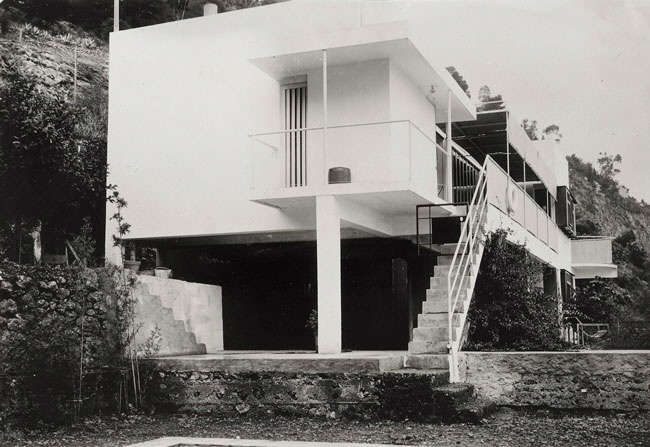 To us, Eileen Gray stands out as a fiercely independent design thinker who used her curiosity and passion to drive progress in early twentieth century design. We hopes that students of the UX Academy Gray cohort will, like her, constantly push the limits of their knowledge.

To find out more about Gray, check out the Design Museum’s in-depth biography. You can also view a gallery of her work at Aram Designs, which holds the worldwide head licence for Eileen Gray products. Next month, we’ll profile Zaha Hadid (1950–2016), the celebrated British–Iraqi architect. You can also check out last month’s profile of Buckminster “Bucky” Fuller!

Want to learn more about design? Designlab offers a range of short courses in Design 101, Branding, UI Design and more. We’re also enrolling for our next UX Academy cohort — but places are limited! Click here to find out more.