Designlab mentor Kurt Yalcin shares his approach to mentoring, what he’s learned so far, and how he sees the future of the industry

This month we’re turning our mentor spotlight on Kurt Yalcin, a UX Researcher based in Brooklyn, New York. Kurt balances mentoring with his full-time role as Senior UX Researcher at FutureFuel.

What does an ordinary work day look like for you?

As a UX Manager at Advance Local, I worked hard to advocate for people who use our digital products as well as those who build them. I also facilitate design thinking on internal teams, conduct user research, and design. An ordinary day includes attending stand-ups to streamline hand-off of design deliverables to the engineering team and planning the next research effort.

I’m excited to be starting a new role as a Senior UX Researcher for the startup FutureFuel.io. The day-to-day will include lots of planning, conducting and analyzing user research to uncover the best ways to help people reduce their student loan debts.

What project are you most proud of?

I’m probably most proud of the work I did at Hearst Newspapers, not only for the project’s success, but also for the pitfalls the team faced. Building a mobile application for news readers was a great reminder to always test designs and back up decision-making with user feedback.

We had a rigorous discovery and research phase at the start of the project, but lost sight of our users as time went on. The first launch of the app was a bit of a failure because we made a lot of compromises that favored the business rather than our users.

For example, there was a push to automatically update the app with the latest news stories, but I didn’t design proper messaging to show readers when a new story would shift an old one out. Our most loyal iPad readers had a mental model closer to the static print newspaper, so the constantly shifting news turned out to be pretty jarring for them.

We heard about that through the app store reviews! After the launch, we slowly worked to build in more user control about not only what stories appeared but also how and when they would update. The project was a rollercoaster but definitely full of valuable lessons. 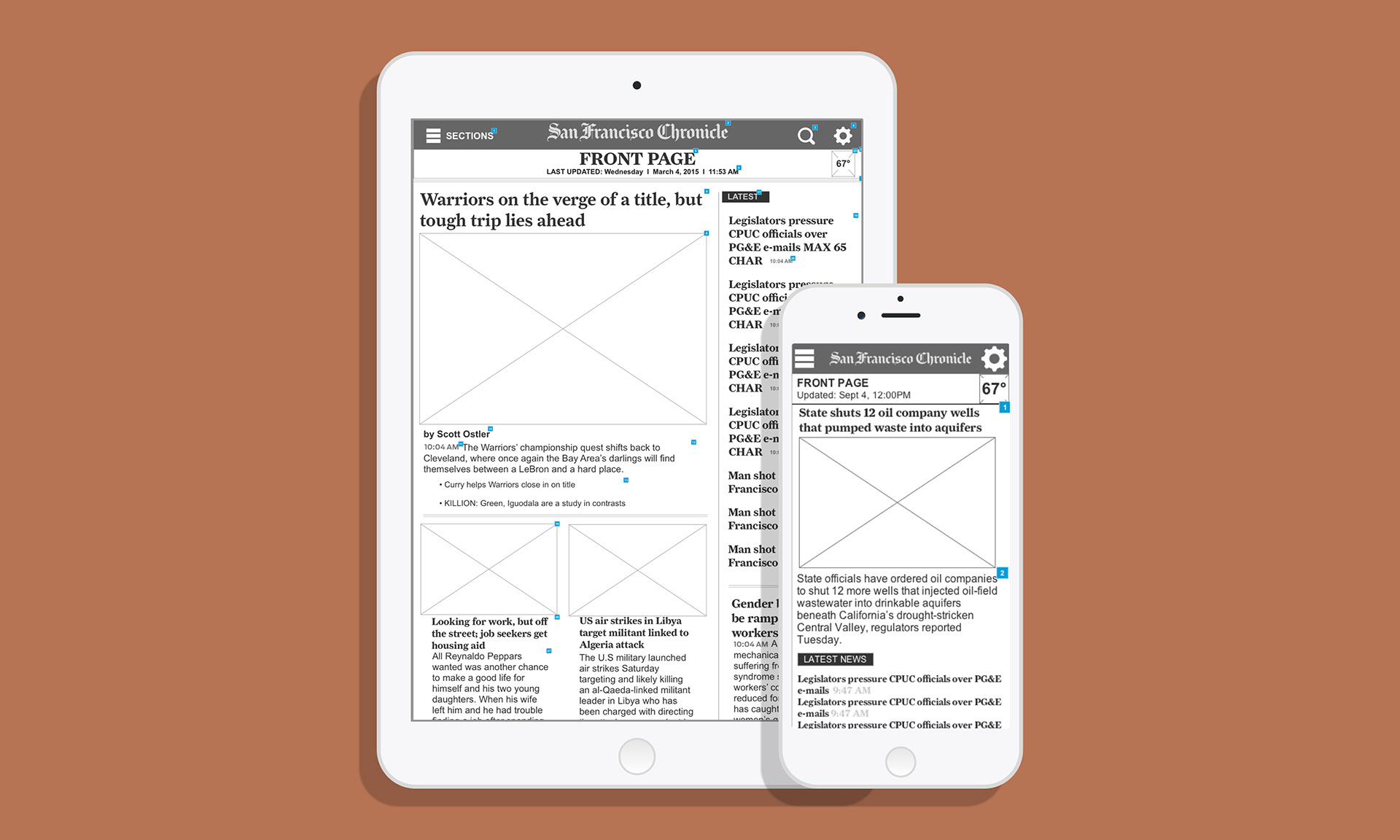 How did you decide to start mentoring?

All the things that attracted me to UX design also attracted me to becoming a mentor: being able to help others, meeting and talking to new people with a variety of perspectives, and the potential for learning new things from them.

As a mentor, what has been your biggest challenge so far?

It’s been hard to balance mentoring with my full-time job, but I’m new at this so I’m still getting the hang of it. I’m also learning that nice isn’t always the best—I need to make sure I’m providing clear and constructive criticism, not just praise.

What do you find most rewarding about mentoring? Have there been any surprises?

I love the 1-on-1 sessions—it’s great to get to know new designers!

Students I’ve worked with are way more capable than they realize. I’m always surprised by how quickly they grasp concepts and start shipping awesome design deliverables. I find that the image students have of themselves as a beginner does not match their level of output. 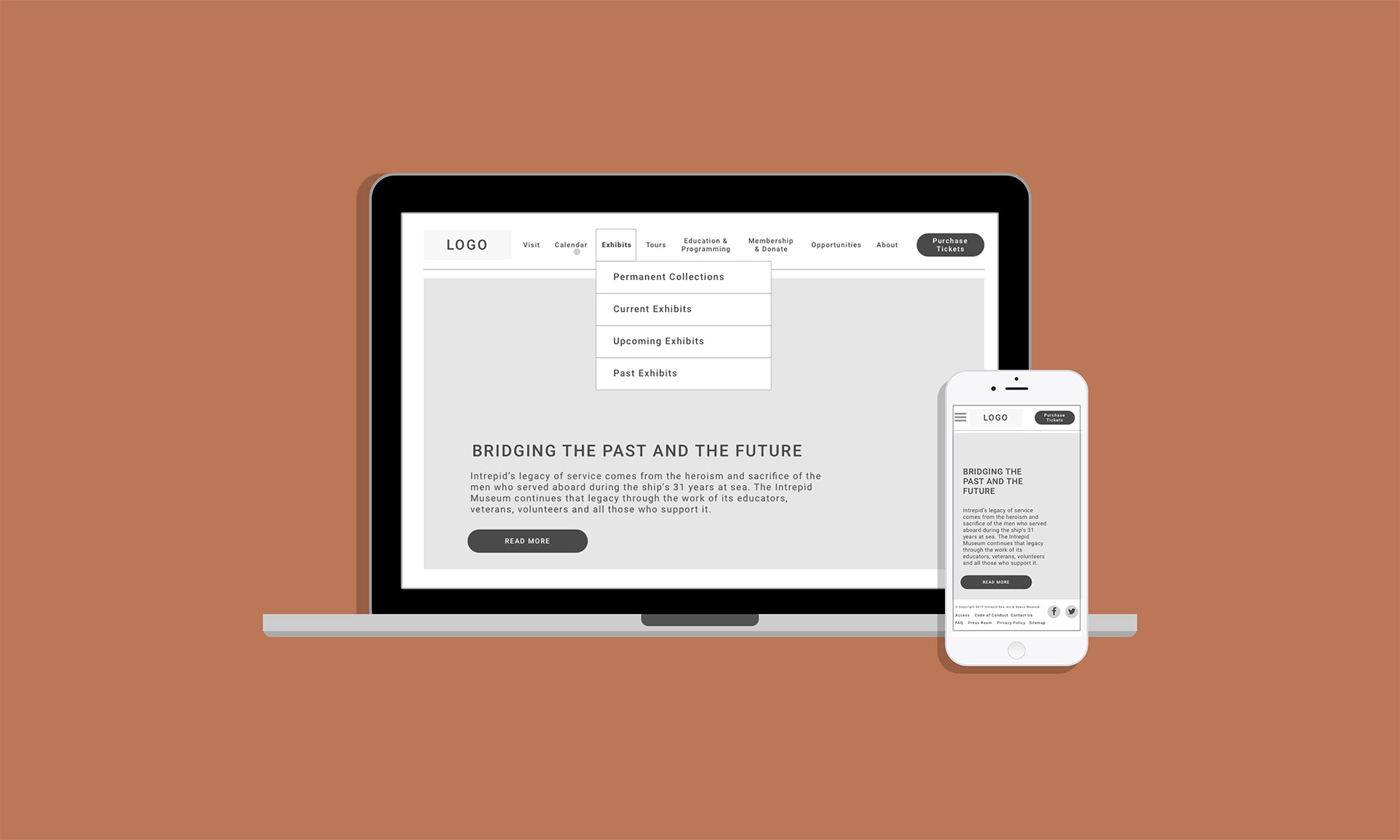 What has been your biggest student win to date?

Probably celebrating and cheers-ing to a student making it to 100% on the course syllabus!

Have there been any surprising gains through mentoring for you as a design professional?

I’m learning so much! Especially how to give constructive criticism, and how to be helpful, not just nice. I imagine a good mentor as someone who is thoughtful and deliberate. They should be present to a student’s needs and wants.

For mentors, I think awareness and honesty are key. So is having the humility to say “I’m not sure”, or “I don’t know”. For students, it’s important to have flexibility in learning, and to have patience with yourself. External confidence, and maybe even a stubbornness to deliver, paired with grit and tenacity. 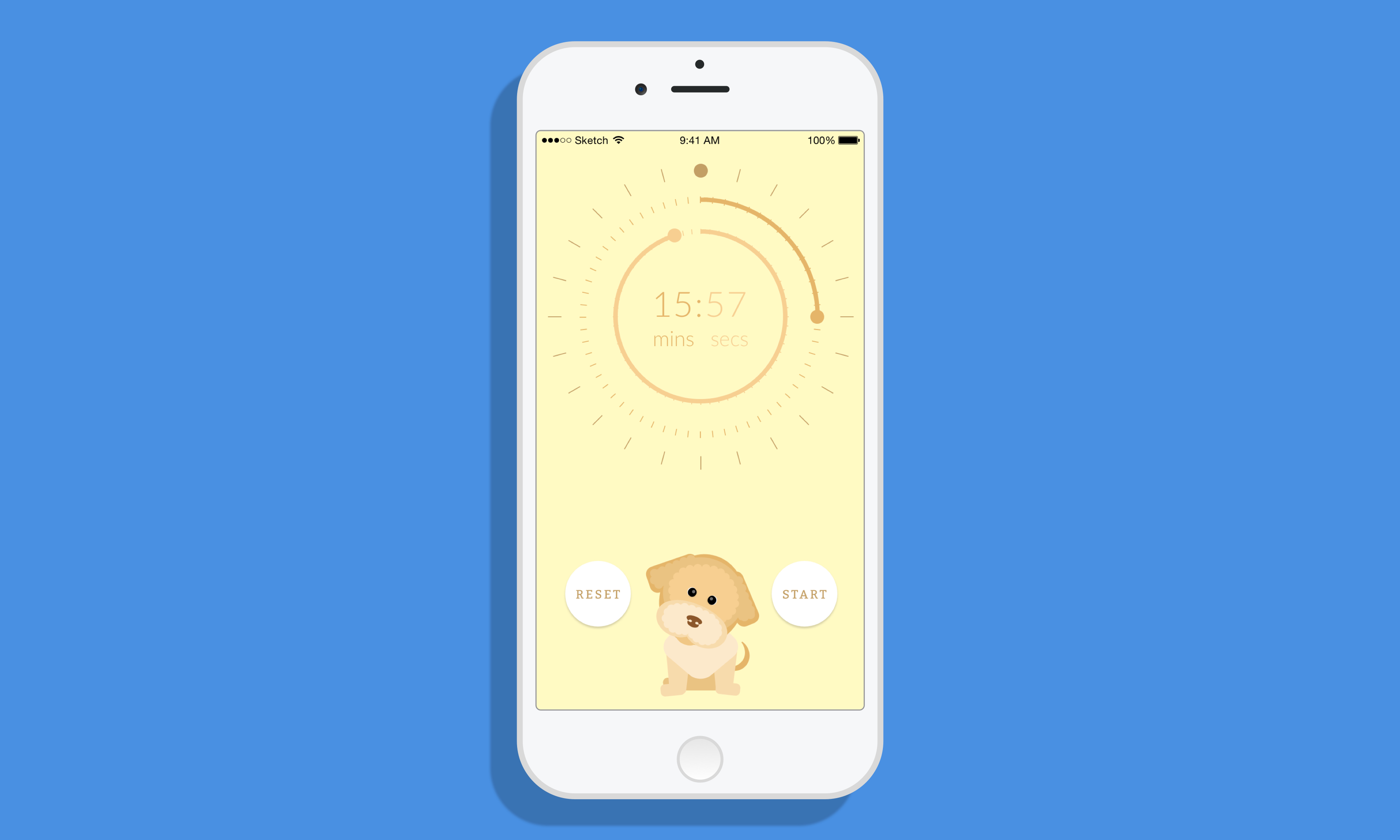 What do you think the future holds for the design industry?

Hopefully more communities like Designlab! I believe the future of the design industry is a move toward a democratization of the “ivory tower” where design has resided in the past.

I would like for the industry to become less ego-driven while simultaneously exhibiting more rigorous dialogue and debate. I would hope that the obsession with titles and roles shifts away from the individual and toward society as a whole.

Do you have a top tip for students who are just starting out in design?

Ignore your inner saboteur. I learned that from RuPaul. Imposter syndrome can be healthy, but there’s a time and a place for it. Don’t let negative self-talk impede your progress.

And finally, any words of advice for new mentors?

Be serious and committed to dedicating your time and expertise to the community.

Our thanks to Kurt! You can also check out his portfolio and writings about design.

Want to shape the next generation of product designers? Apply to be a Designlab mentor today!