Stanford Kekauoha was a member of UX Academy’s fourth intake, the Disney cohort. He talked to us about how he came to switch from his Masters in Education Technology, enroll in UXA — and land an awesome new job as a UX/UI designer at RainFocus

Hi Stanford! What were you doing before UX Academy?

Working as a learning experience designer. I was studying for my Masters, but half way into my second semester, I was becoming pretty disillusioned with higher education. It felt like profits were a higher priority than learning, and lots of my professors seemed to lack real experience in the industry. They just kept referring me back to textbooks instead of offering real world insights.

My brother was taking a development bootcamp at the time, so, I checked if there was such thing as a UX bootcamp. To my surprise, my search returned a ton of results, and I quickly decided that a design bootcamp was right for me.

With all those options, why did you choose UXA?

Three main reasons. First, I found people on Linkedin who had attended UXA, and asked them about their experience. I paid special attention to those who had come from a non-UX background. The feedback I got back was really positive, and I saw that a good number of students were working in UX design jobs after completing UX Academy.

Second, the six-month money-back job guarantee. And third, I had a phone conversation with Harish, Designlab’s CEO, which gave me confidence that the company was committed to helping people on their professional journey, not just out for people’s money.

Would anything have prevented you from enrolling in UX Academy?

I’m not sure anything would have stopped me from enrolling in a UX bootcamp. My goal was to land a UX design job, preferably a remote role to free up me and my family to move abroad. It just came down to which course I thought was going to allow me to reach that goal, given my time and budget constraints (I was still working full time while studying). And UX Academy met all those needs. 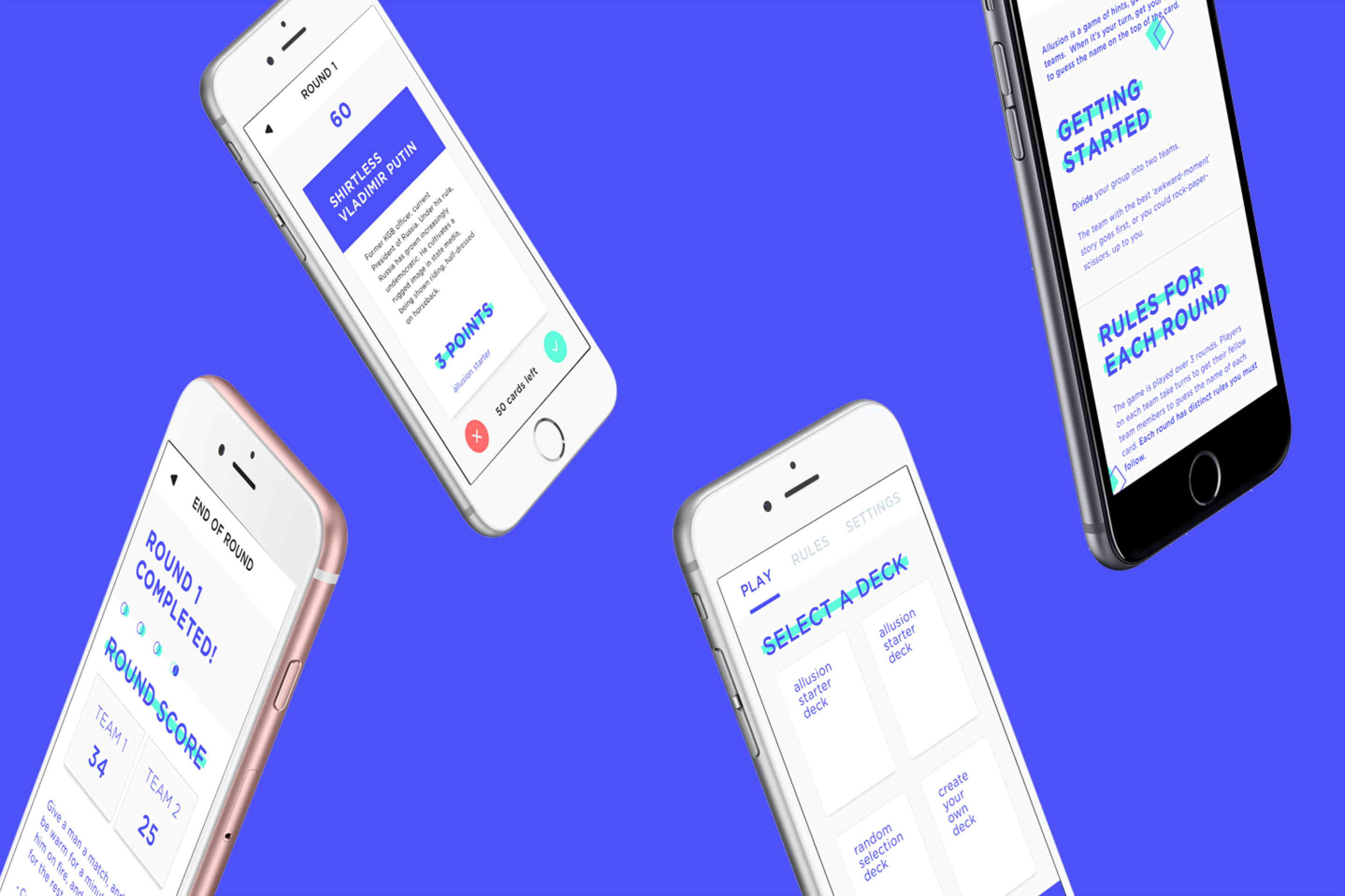 In the final semester of my marketing undergrad, I took a class on a subject I had never heard of before… interaction design. We learned about UX design, and at the end of the course we worked for the Natural History Museum to help them increase online ticket sales. From that point on, I was hooked, and was determined to find a job as a UX designer.

Before UX Academy, I had applied for a bunch of UX jobs but unfortunately, none of them came off. I had to find a job to support my family, so I settled for a marketing job with the goal of eventually becoming a UX designer.

Did you have any fears or insecurities as you began the transition into UX design?

I was worried that maybe I wasn't analytical enough to be a good UX designer. I am definitely more right-brained than left-brained, and I was pretty concerned that this would hold me back in interviews, when all my strengths and weaknesses would be picked apart. I was also worried that my tendency to be a bit scatterbrained would make it nearly impossible to land a job in a field where it seemed like everyone was so on top of things.

Another thing that concerned me was that I might be lacking cognitive ability. From my previous roles and experiences, it seemed like UX designers were always the smartest people in the room, and I felt like I was always the last person to get what was going on! 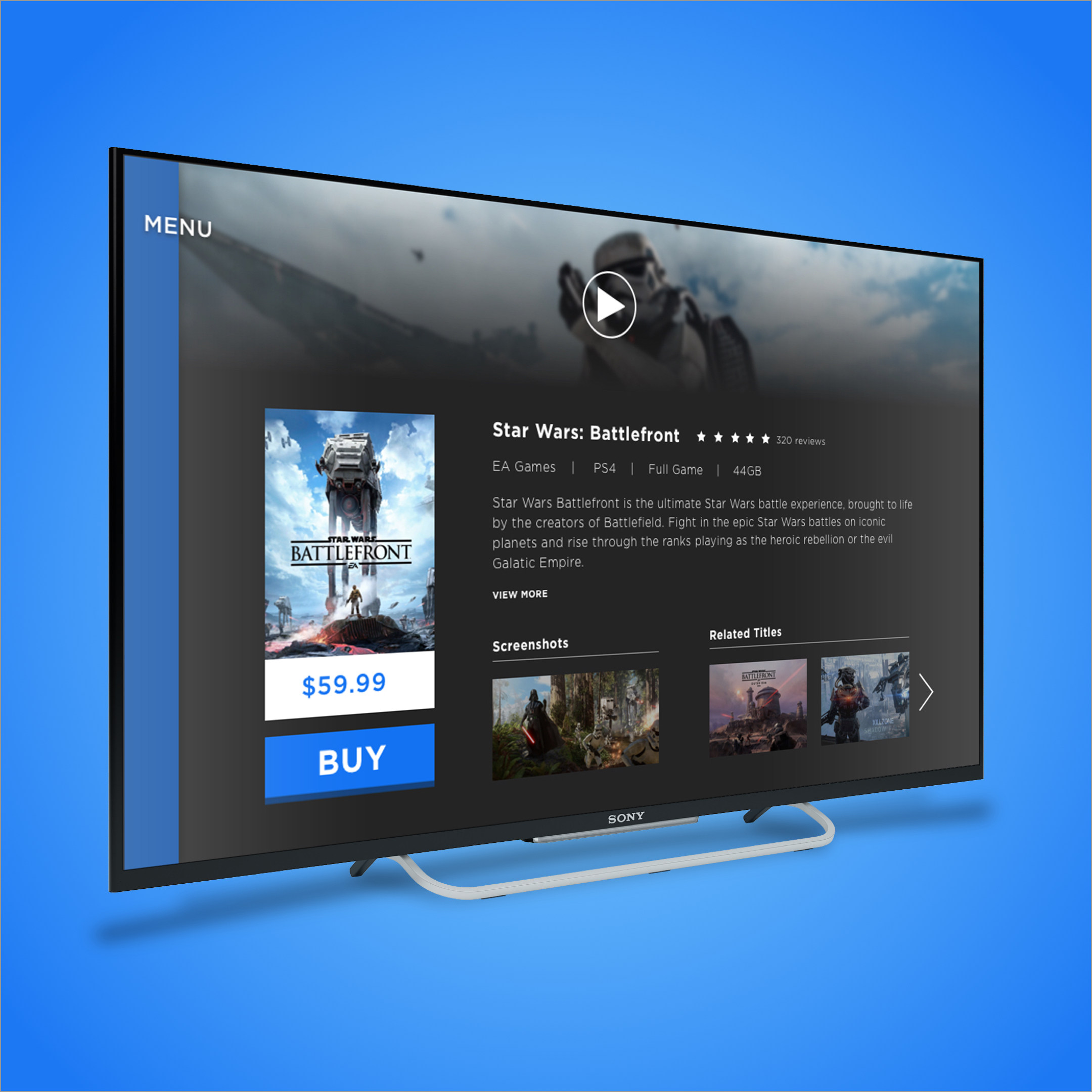 So after all that build-up, what did you think of the UX Academy experience? How did it go?

Well, I will say this… I would not be where I am today if I had not attended Designlab’s UX Academy! My whole educational experience with Designlab was perfect for me. I had a great mentor in Sven Lanearts! His experience and temperament were exactly what I needed, and I credit a lot of my success to his mentorship. So yeah, it went well :) — and it confirmed for me that a college degree just isn't necessary in a lot of fields.

What was your favorite part of the course experience?

The mentorship was by far my favorite part. Sven did an excellent job of providing expert feedback on my submissions. Being able to see myself improving based on those suggestions was truly rewarding.

What recommendations would you give to current or future UX Academy students?

Always do your best in everything you do. And it’s okay to say “I don’t know”. A good UX designer keeps asking questions until they do know. It takes time to get there, but have confidence in yourself and the learning process, and you will succeed. 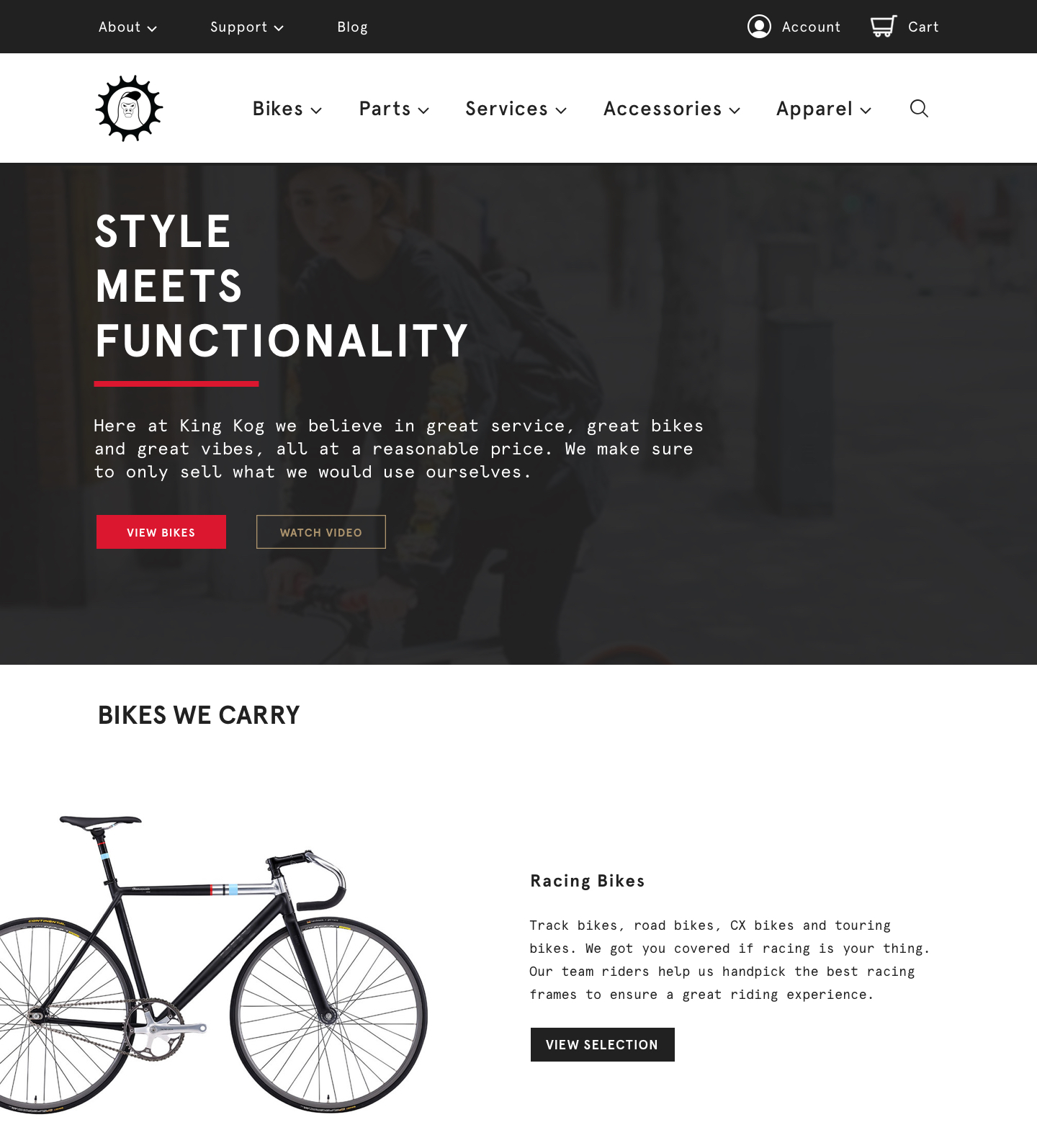 I got the job!

How long after completing UX Academy did you start your first job or contract? What was the job?

I was lucky enough to land a full-time job before I completed the course. I currently work for a software company called RainFocus, where I design software which helps Fortune 500 companies, such as Oracle, Cisco, Samsung and VMware, to manage their flagship events.

To get where I am today, I connected with the local product design association here and joined their Slack channel. In that channel they posted jobs. The first job I applied for, I got through two interview rounds but did not get the job. I contacted the interviewer and asked how I could improve. To my surprise, he advised that my interview performance was strong, but since there were over 200 applicants they had to be really choosy. What it came down to was experience. He advised that if I had a few more case studies I might have gotten the job.

The second job I applied for, I got to the second round. They assigned some homework, and I was asked to come back and present in two days. I gave the presentation on my design solution and fielded a round of questions. After everyone was satisfied, the VP of product offered me the job on the spot!

The return on investment from taking UX Academy has really paid off for me. I received a 48% increase in pay over my previous job, and was given a solid foundation on which to build my future career in this exciting field.

It was a humbling experience and since I am a man of faith, I know it wasn't just by my own hand that things played out so well.

What skills did you develop in UX Academy that are serving you well in your new role?

The foundation in theory and methods has really helped me in my current job. Also, I gathered some crucial UI design skills, both through the course materials and by working with my mentor. Those have really paid dividends and I’m sure they will continue to do so. Because of my Designlab coursework, not only did I land a new job, but I have had others reach out to me to work on products that were similar to my capstone projects.

What skills are you hoping to work on moving forward?

I really want to improve the efficiency of my process and work on the soft skills such as active listening, and being able to articulate my design solutions clearly.

Any advice for individuals considering a transition into UX?

The transition is not easy. There is a lot of hard work that goes into a career change, especially with UX design. Be prepared to take on pro bono work, internships, and maybe even take a pay cut to make it happen. Be prepared to hustle. The hustle is worth it though!

Would you recommend UX Academy? Why?

Yes I would. You have to put in the work, and there’s no doubt that it will help if you have some kind of background in a design field. But the connections you make, and Designlab’s dedication to helping people make meaningful career changes, really sets the program apart.

Check out Stanford’s work at alohastanford.com

Why not start with a short course? Designlab offers flexible, part-time short courses including Design 101, Branding, and UI Design. Click here to save your seat!