Having moved eight times before graduating from high school, he learned early on to be both observant and adaptable—two traits that are required of a designer. “In my eyes, the exceptional designer must pay attention to details the regular eye does not see,” Sean says.

This ability to adapt to new environments and modern ideas fueled exploration and innovation within the young design thinker. He went on to receive a Bachelor of Arts in Hospitality, where he became even more interested in designing with a people-first mindset.

Throughout college, Sean ran a freelance photography business and held DIY art and music events around Chicago, during which he also dabbled in sound design and production.

His formal education culminated in a Masters in Marketing & Branding. After graduation, Sean worked in customer experience and marketing—filling up his soft skills toolkit with a mix of creativity and analytical abilities, good communication, and a willingness to experiment.

Two years into his professional life, Sean applied for and earned a UX design job with his then employer, Silva Brand. He spent six months doing service design work at the small agency before realizing he needed further education in order to grow in this field he was beginning to really love, but he wasn’t interested in going back to school for the third time.

Sean found Designlab at a time in his life when he was ready to take a risk in the hopes of a big reward. So, he decided to focus on UX Academy full-time. “I wanted to give UX Academy my full attention, which really paid off.” 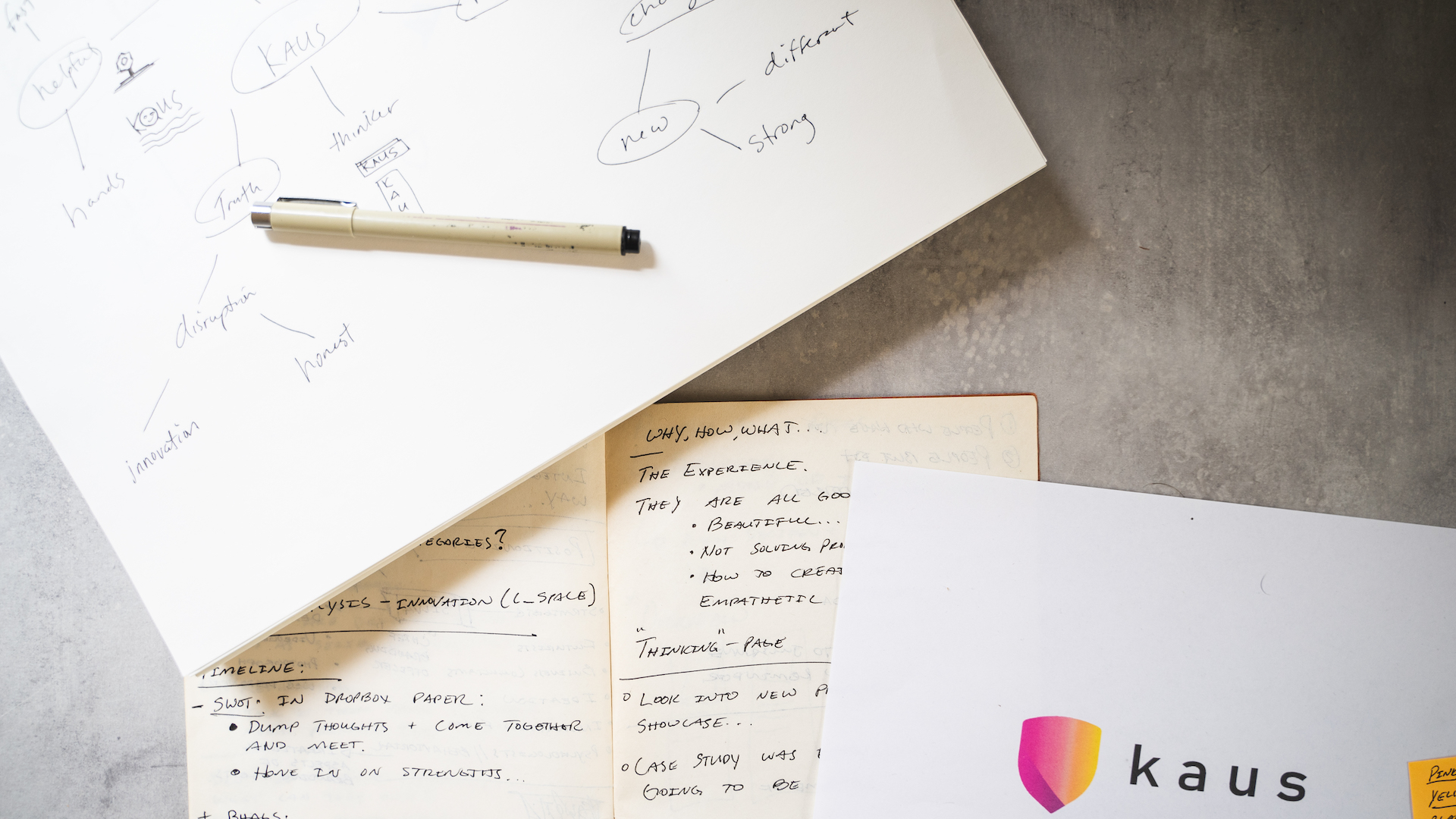 Having been familiar with various different education platforms, UX Academy was an easy decision to make. “I literally worked in the same building as Designation and saw the real world stuff they did every day. That was incredibly eye-opening,” Sean says. “I just couldn’t afford it, and didn’t want something that intensive.”

The next three months were intense, but highly educational. “The experience was great, even for someone who had decent experience in design before entering the program. That doesn’t mean it wasn’t challenging, though. The material comes from experts in the field, and I learned that there are always ways to get better.”

The biggest lesson Sean took from UX Academy? Go slow and don’t speed through the sections. “I caught myself either sketching a wireframe before finishing the research process, or already working on UI components before finishing a competitor analysis,” Sean explains. To combat this need for speed, he started using a timer to ensure each phase was evenly split.

Like many of our students, Sean found the 1-on-1 mentoring a hugely helpful component. “My mentor Sven knew how to challenge me—even though I had previous experience in design—I truly appreciated his perspective.” 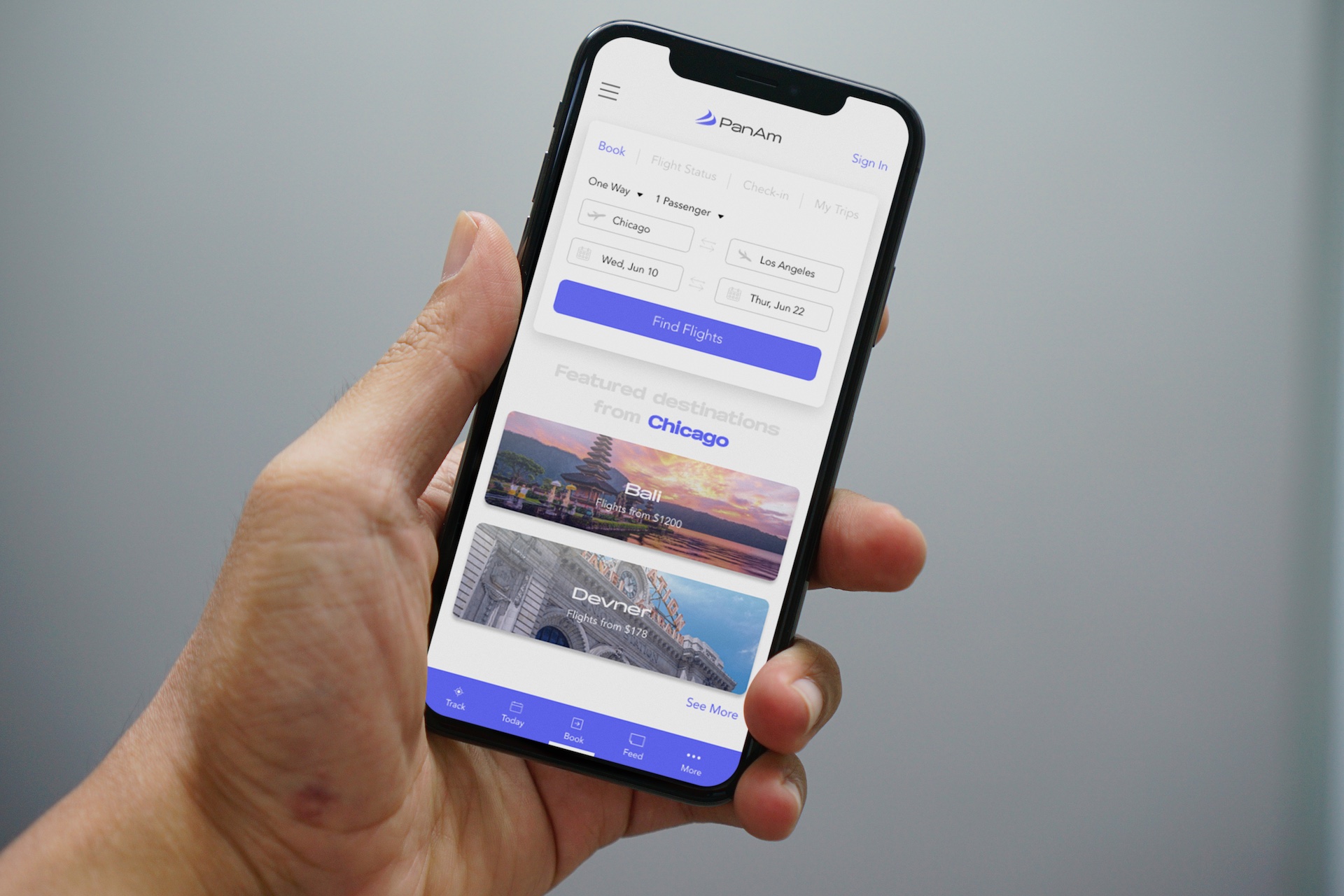 He also found the organization of the course a good fit for his needs. “The overall structure of course materials and the way they were presented helped me organize my own design process, and empowered me to trust my design decisions more.”

After graduating from UX Academy, Sean went above and beyond to ensure his portfolio stood out. He tracked all of his applications via a spreadsheet, focusing on local startups to mid-size agencies in the Chicago area. And after two months, he landed his dream job!

Sean has now been a UX Designer with Gorilla Group for four months, and is ecstatic to be part of a leading ecommerce company. “I’ve already had the opportunity to own projects and present them in front of Fortune 500 clients. I dreamed of being in this position, and that dream is unfolding right before my eyes.”

He recently had the opportunity to work with JINS eyewear—check it out!

This new career in UX design is pretty much how Sean imagined it would be. “I wake up every morning with a rush of happiness, because I’m on a career path that is fueled with purpose. I feel like I have an opportunity to make a direct impact on people's lives by crafting experiences that are human-focused and solve legitimate problems,” he explains. “There’s no better feeling than that.”

Want to find out more about UX Academy? Get the full syllabus here.