When Judy Gottlieb decided to learn UX Design, it wasn’t without fear of the unknown.

“I was scared to commit to UX Academy. The fear of changing my mind about it at some point, the fear of not being good enough, and the fear of failing in all different ways, shook me.”

She decided to write out all of her fears on paper, and then wrote how each fear either wasn’t real, or could be overcome. She also thought about how she would react and move forward if the worst-case scenario occurred. Brain-dumping all of these thoughts and anxieties helped to release that fear. All of this, plus the support of her family and friends, motivated her to take the plunge.

Having majored in Marketing and minored in Studio Art, Judy always knew she wanted to have a career that was creative. But after graduating from college, she went in a slightly different direction, taking a job first at Morgan Stanley and then at OppenheimerFunds, both in New York City.

After a six-and-a-half year stint in the financial industry, Judy began to feel drawn towards something new. 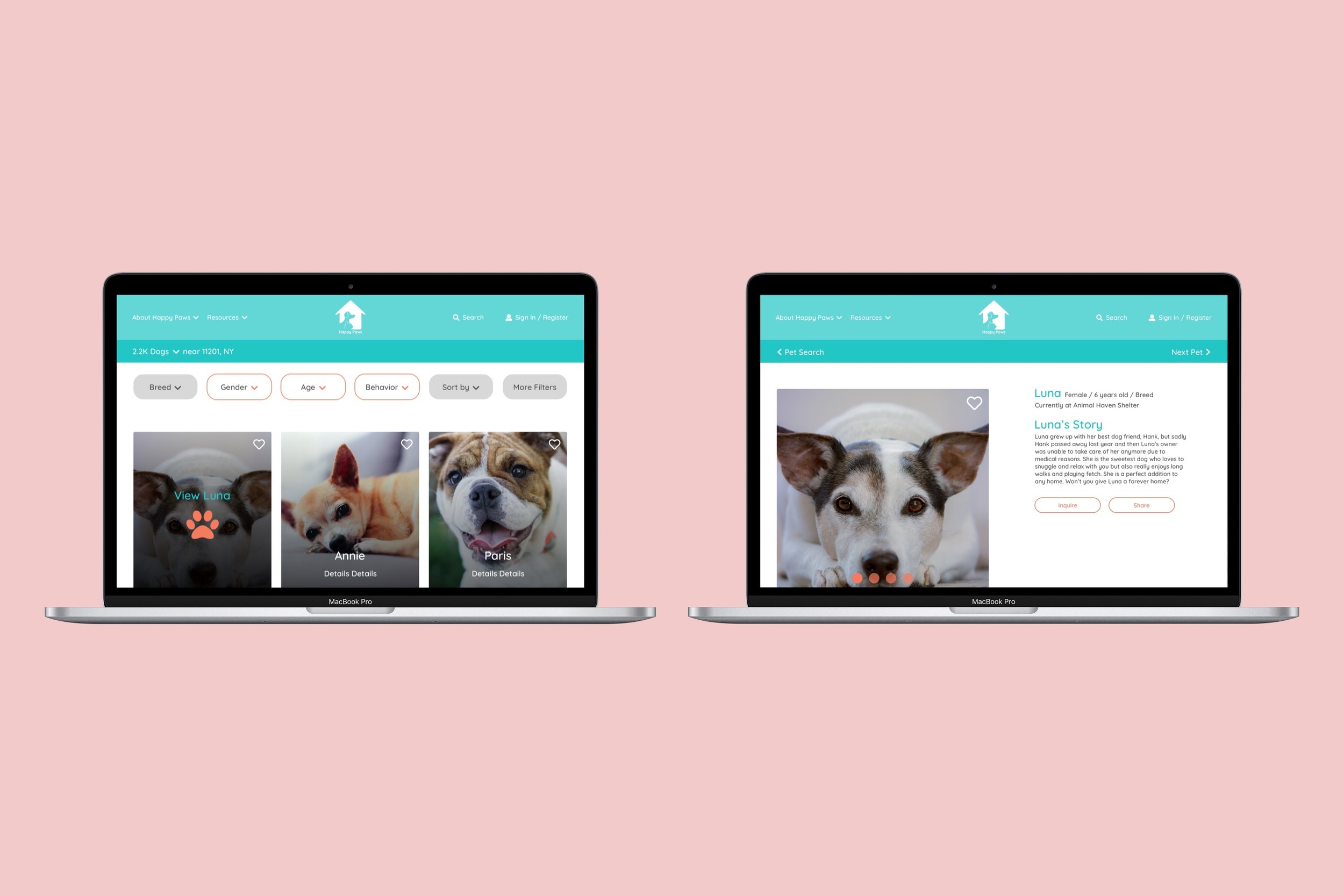 “I spent probably a year and a half thinking about what type of work I would enjoy, what would make me happy, and keep me energized.” Ultimately, Judy asked herself the question, “Is this what I want to learn?” and found that the answer was yes.

To prepare for UX Academy, Judy took a short Photoshop course, and Design 101. “Design 101 helped me prepare in terms of getting familiar with the design tools, the online learning format, and the basic principles of design.”

Judy, who was known amongst her mentors as a very hard-worker, got through the UX Academy coursework on time by keeping a strict schedule. Working full time while taking the course, she stayed late after work and stayed home on weekends to complete all the projects and lessons. 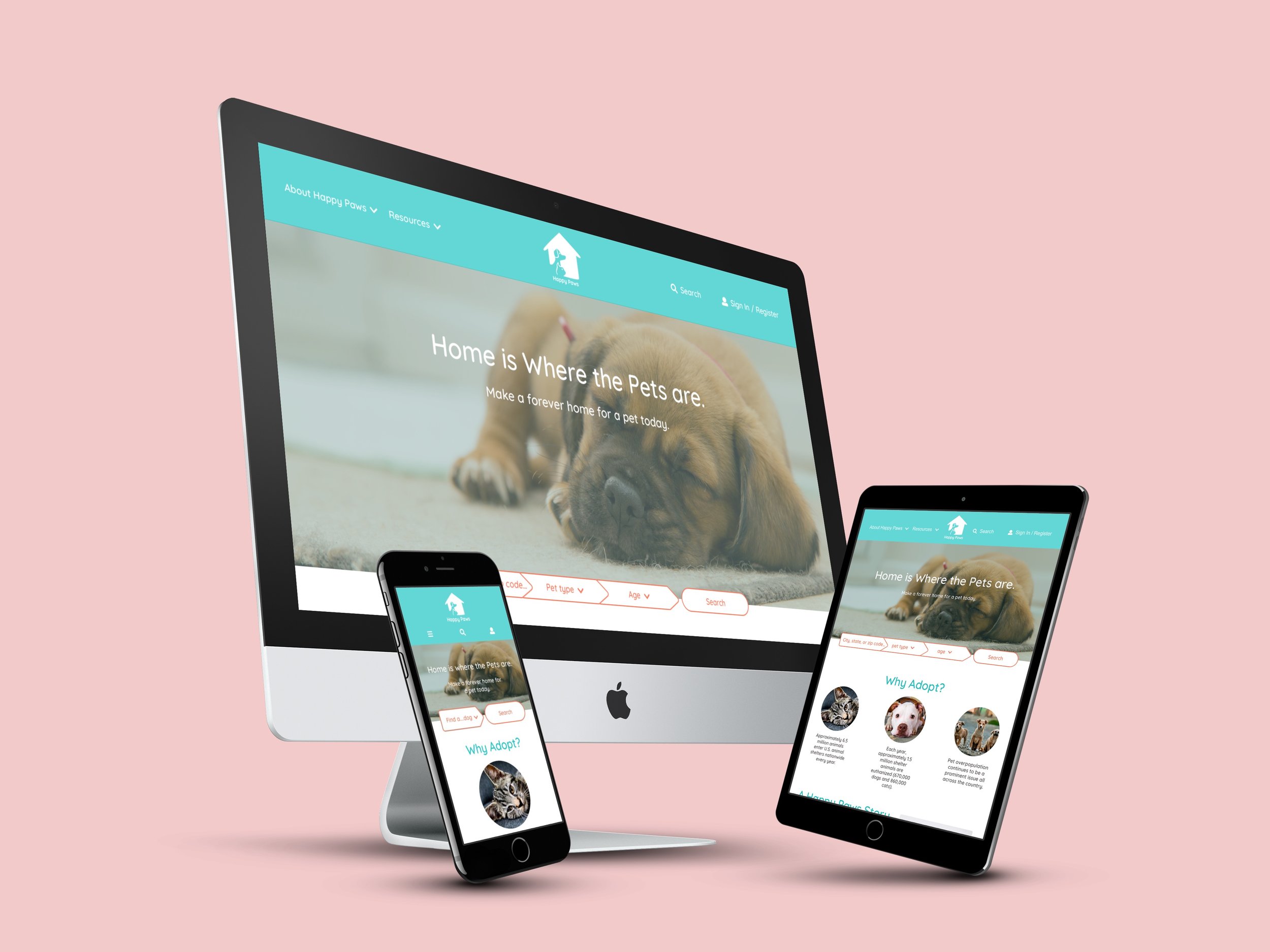 Her typical schedule during UXA looked something like this:

“Keeping an organized planner and calendar was extremely crucial to my success. I also used a weekly ‘rhythm register,’ which helped me track how many times a week I was doing something, from cooking, to exercising, to UXA work.”

The UXA work Judy found herself time tracking was not easy. It was challenging, but also rewarding—something we hear from most of our students.

“The aspect I found most challenging was becoming proficient in multiple design tools. In my opinion, this affected everything, from how you could convey your ideas, to the speed at which you did so.” 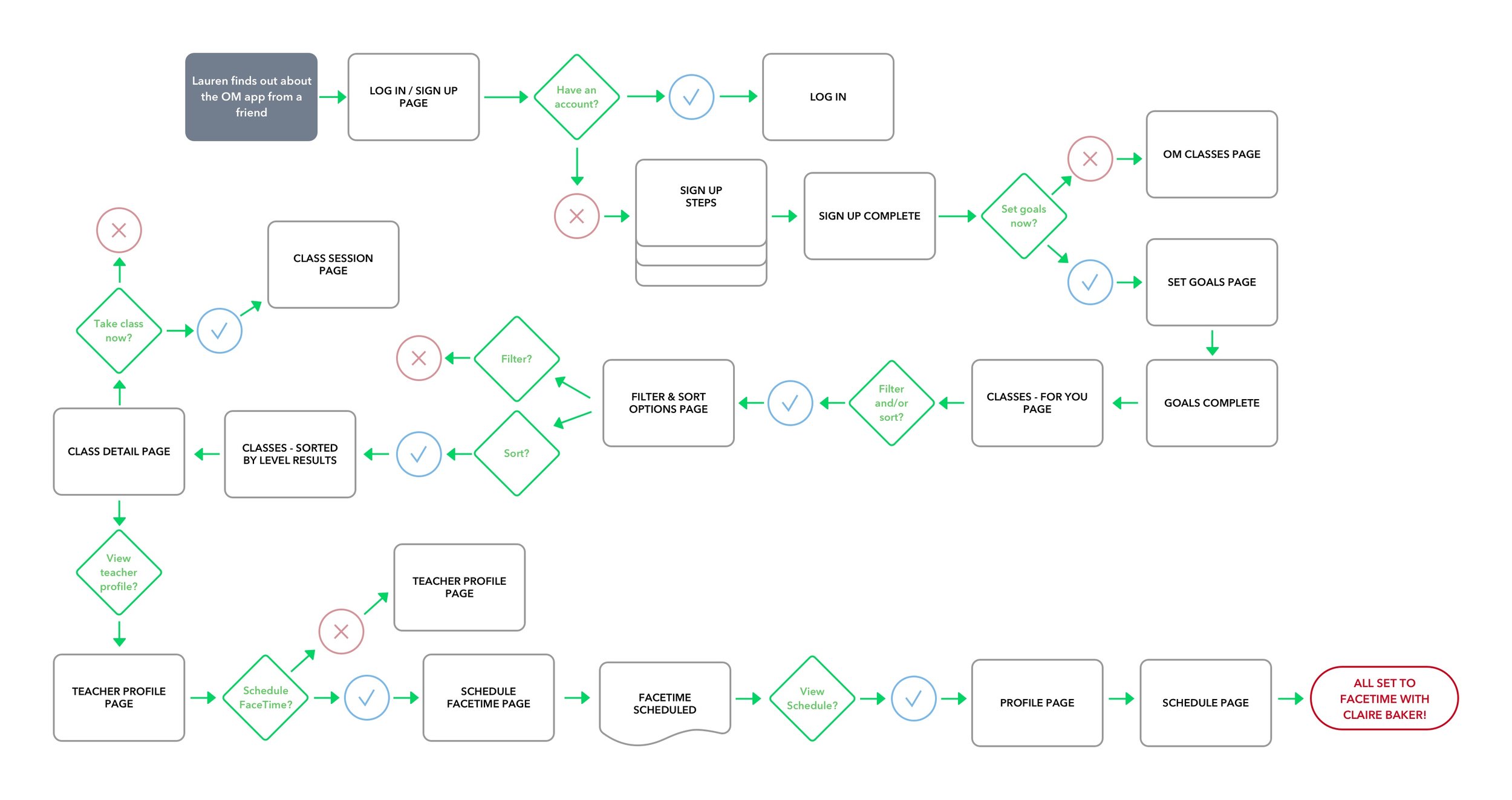 What would Judy’s advice be for incoming, current, and graduating UX Academy students? She broke it down for us:

Incoming students: Do your research and really be intentional with deciding to do the program. I did a ton of research on the field itself, the different programs available, and the actual jobs I would be looking at upon completing the program.

Current students: Be kind to yourself and leverage your mentors as much as possible. My mentors, Sandy and Michael were awesome and I am still in touch with them today. I did UXA while working full-time and it was overwhelming at times. You need to remember why you’re doing it, and try to maintain some sort of balance between work and personal activities. I was lucky enough to be paired with fantastic mentors, and they were super helpful, but if you don’t seek out as much “mentorship” as you want or need, you may not get it.

UX Academy graduates: Continue to hustle! You need to network as much as you can.

Judy started her job search in late summer of 2018, but put it on pause just before Thanksgiving due to changes at her employer, which took precedence over finding a new job. At that time, most of the applications she submitted were for jobs where she had no existing connections with people at the companies. This proved to be a difficult way to get in the door.

“I picked up the job hunt in January 2019, and approached it differently by first trying to make connections at the companies I was applying to before submitting applications. I also networked a ton to try to get my name out there before applying. I got a lot of interviews this way and made it through multiple rounds at a handful of companies.” 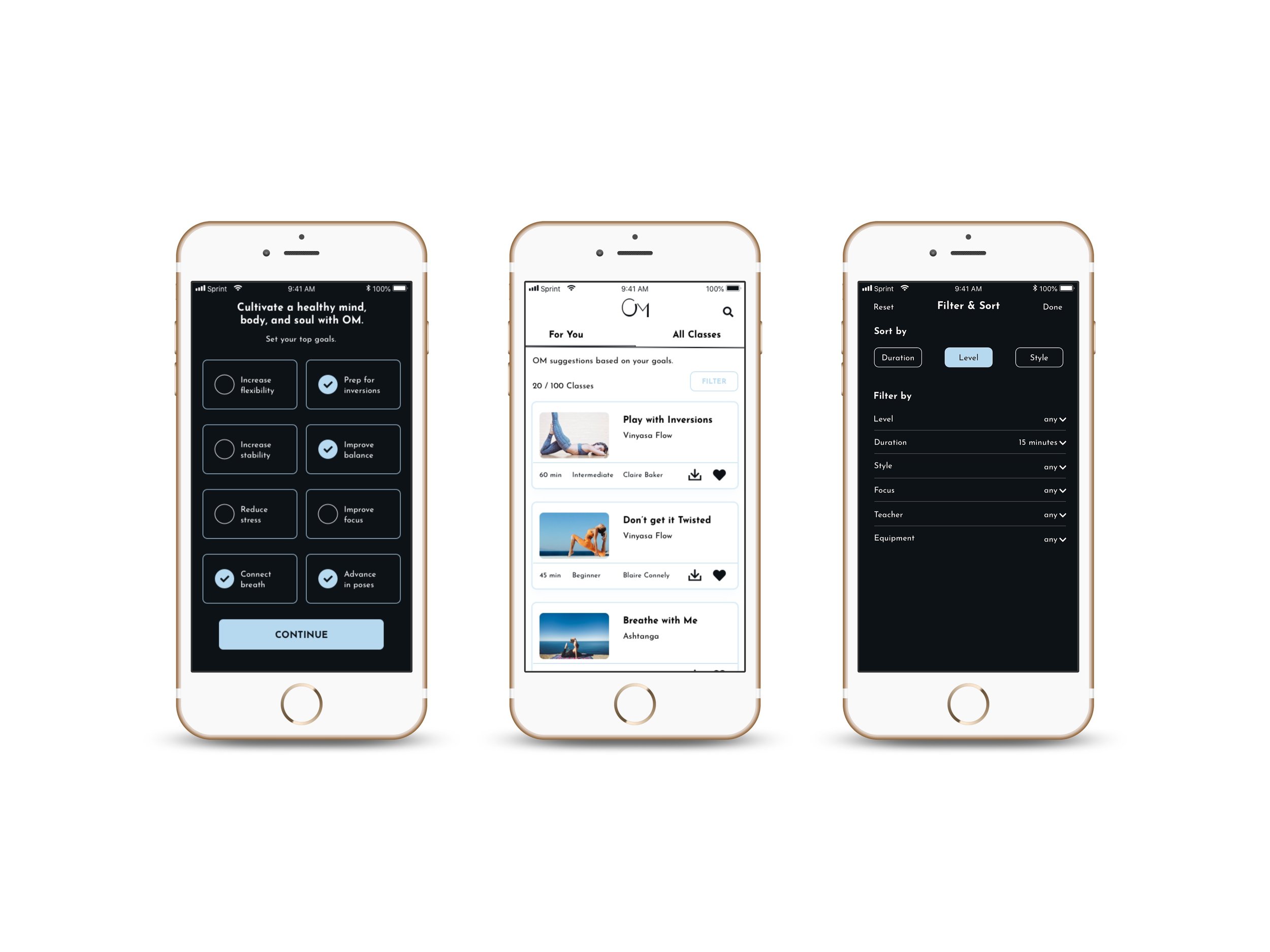 Some of the final screens for the OM app

Ultimately, this networking paid off. She received an employee referral for a position at Capco, a global management and technology consultancy. Thanks to her financial services background, Capco was excited to bring her on board as a UX/UI Designer, redesigning a commercial banking experience for startups. It’s currently the biggest digital project in the US for the company.

“Reflecting over the past 7+ months, I feel that I’ve grown a ton professionally. It’s more than I thought it would be. My current role requires me to do much more than create prototypes. I work with an interdisciplinary team that lends itself to getting involved in all parts of the product development process.”

We’re proud of Judy for not letting fear hold her back from making this exciting career switch into UX/UI design.

Check out Judy’s portfolio, or connect with her on LinkedIn!

Interested in becoming a product designer? Check out our UX Academy program, which prepares you with a full set of both UX and UI design skills, and at least four substantial projects for your portfolio. Find out more