In February we welcomed the Industria Cohort to UX Academy! They’re named after the typeface created in the 1980s by Neville Brody, a British graphic designer known for his experimental typography, as well as magazine art direction and album artwork for Fetish Records.

Taking cues from the Art Deco and Dada movements, Brody’s work combines graphical elegance and anarchy, at once playful and with a dystopian edge. Although Industria was originally designed for magazine The Face, it’s most recognizable for its use in the X Files logo (see above), where it was paired with FF Trixie, a truly 1990s typewriter font. 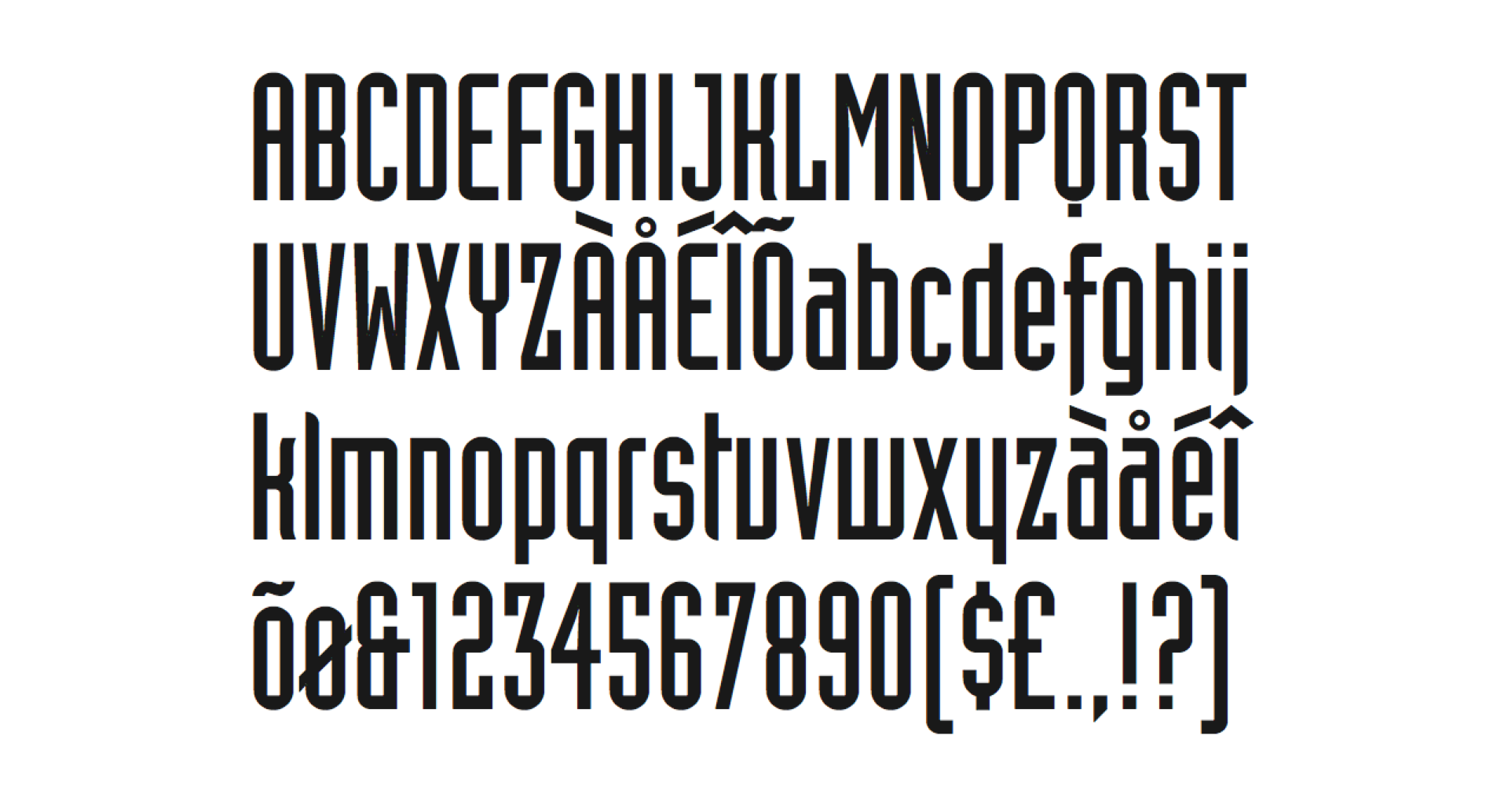 Technically Industria is a sans-serif font, but its extreme narrowness and stylization means it is a far cry from the “grotesk” style with which sans-serifs began. Helvetica, which we featured last time, is an example of a grotesk, and you can also see it in use here in Neville Brody’s iconic campaign for Nike: 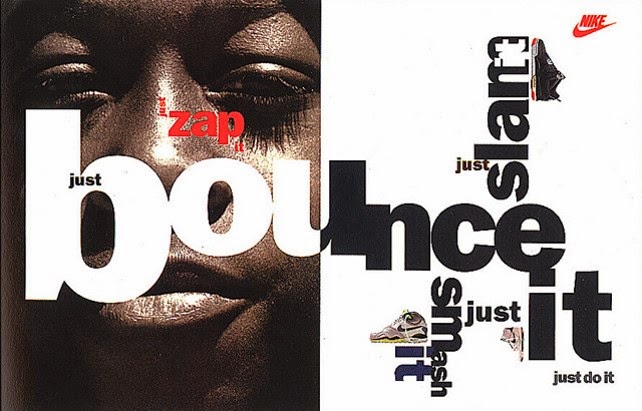 Industria is therefore best considered a “display” font. Display fonts are suited to short stretches of text—like logos or headlines—where the primary objective is for the text to be seen rather than read. Oklahoma City Thunder basketball team also use Industria in their logo: 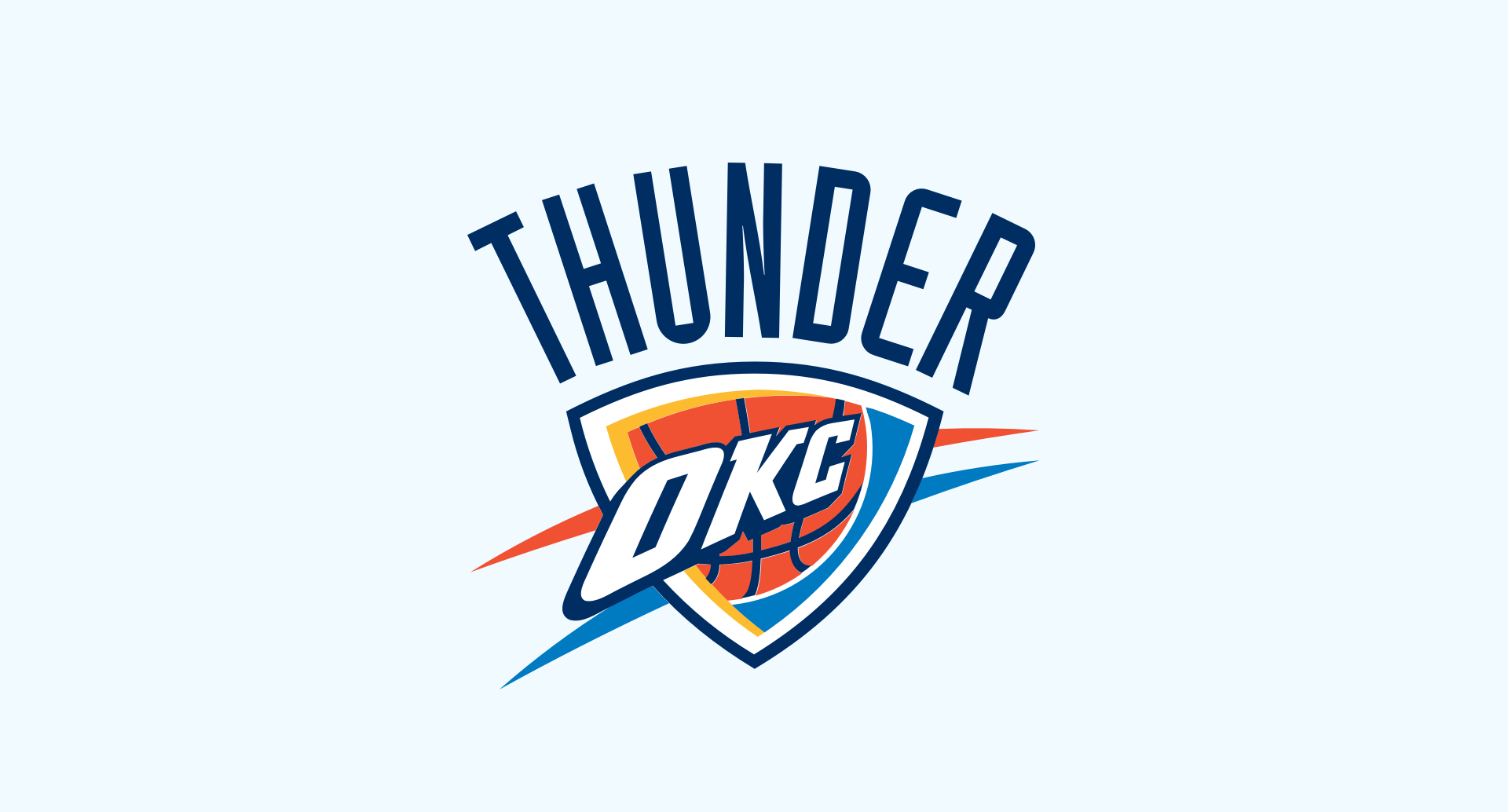 Here’s wishing the Industria Cohort the best of luck in their UX Academy studies!