Back in December, we welcomed the Garamond Cohort to UX Academy!

They’re named after the typeface, or (more accurately) a number of different typefaces based on the work of the 16th-century French engraver Claude Garamond (1510-1561).

Garamond is an old-style serif, meaning that its strokes and serifs have a slightly more organic, handwritten feeling than transitional or modern serifs. The latter usually look more engineered and angular, and tend to have more vertical stress. Here’s a comparison of Garamond with Baskerville, a transitional serif: 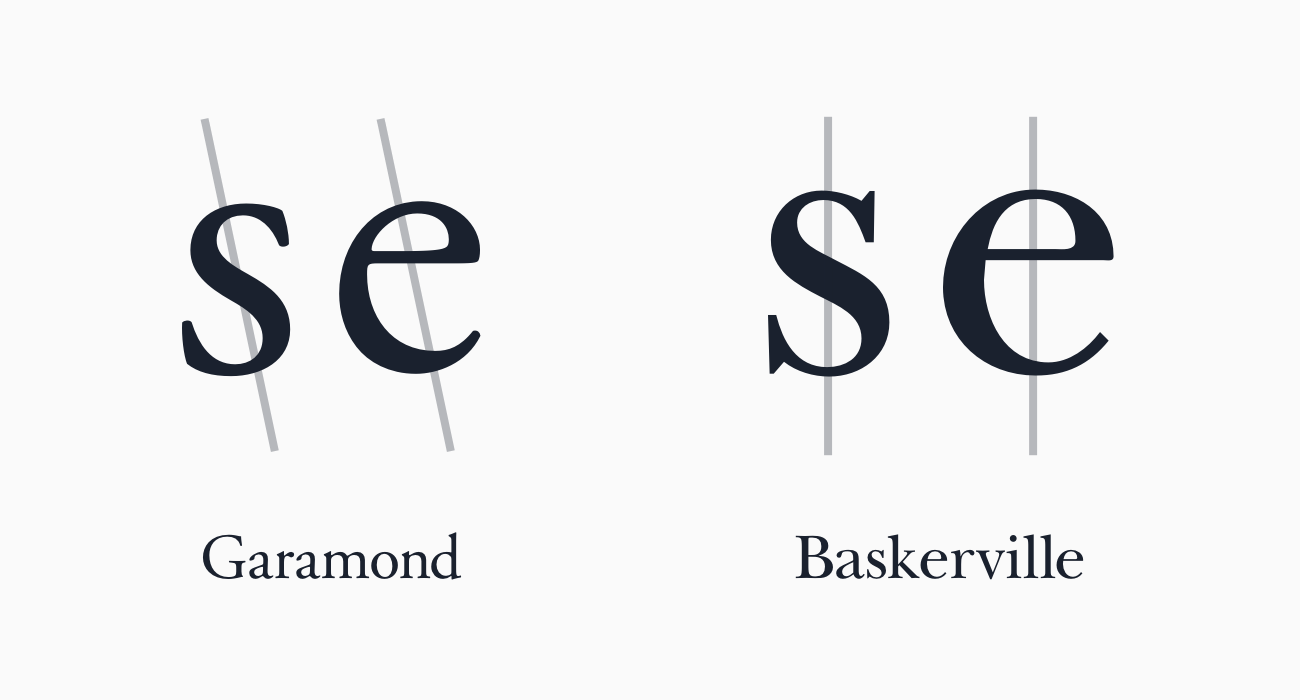 Garamond experienced a revival in the early twentieth century, and now exists in a number of different digital revivals and adaptations. Many of the big type foundries—including Monotype, Linotype, Berthold, and ITC—created their own cuts of Garamond. There are also a number of free open-source versions of Garamond, including Garamond No. 8, and EB Garamond. 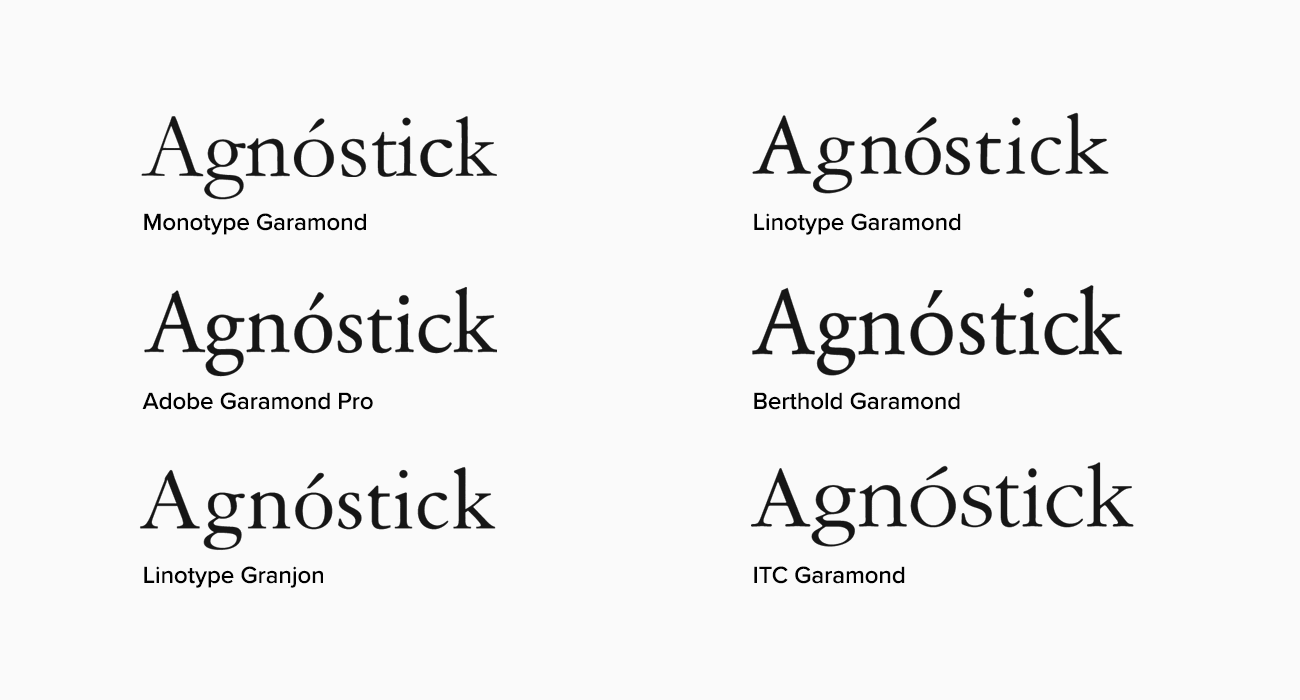 Although similar to other old-style typefaces like Jenson and Bembo, Garamond can be distinguished by its particularly open and friendly feel, as well as by a few typographic details, like the bowl of the uppercase P not meeting its stem, and the very vertical inclination of the lowercase j’s tail: 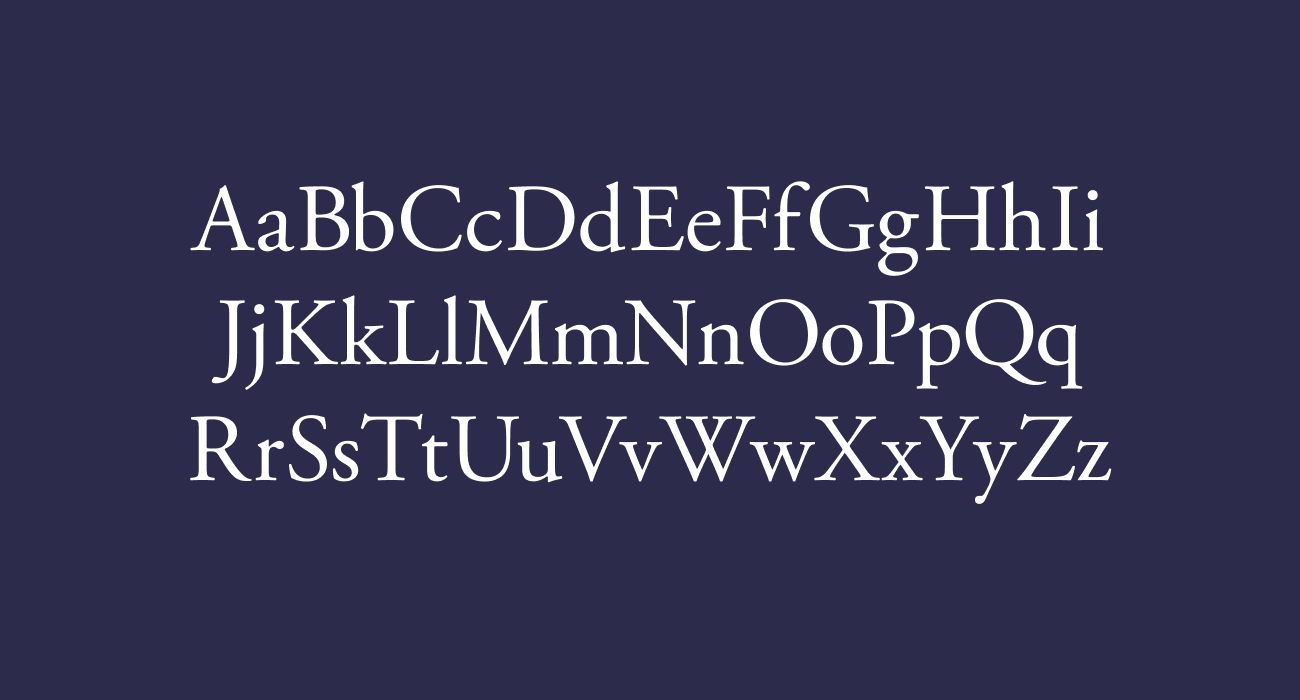 While Garamonds have long been favorites of print designers, they have also become increasingly popular on the web. Their open and relatively geometric letterforms, substantial stroke weight and low stroke contrast (thick vs. thin), make them quite technically suitable for web use.

Garamonds can also produce interesting pairings with more contemporary sans-serifs, adding character to a design; for many years, UK newspaper The Guardian paired Garamond Italic with Helvetica in its masthead. Other well-known applications of Garamond include Abercrombie & Fitch’s logo, and a condensed version created by Apple and used in their “Think Different” campaign (check out the header image above). 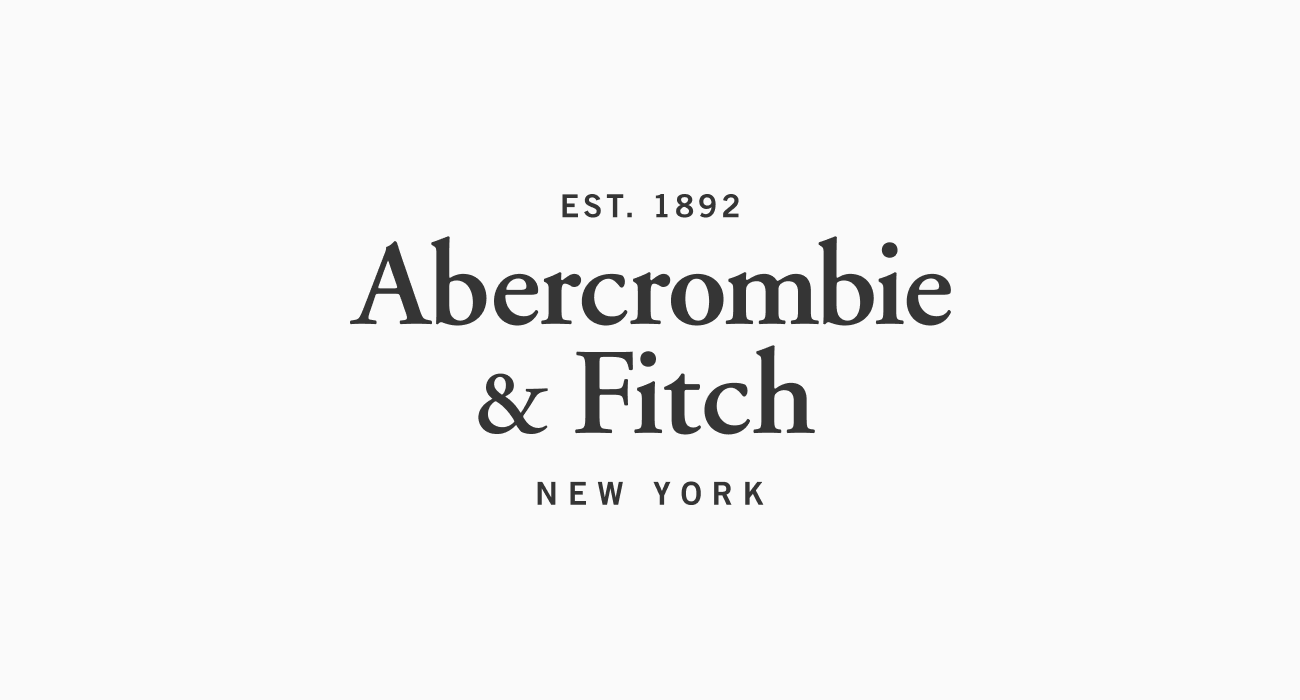 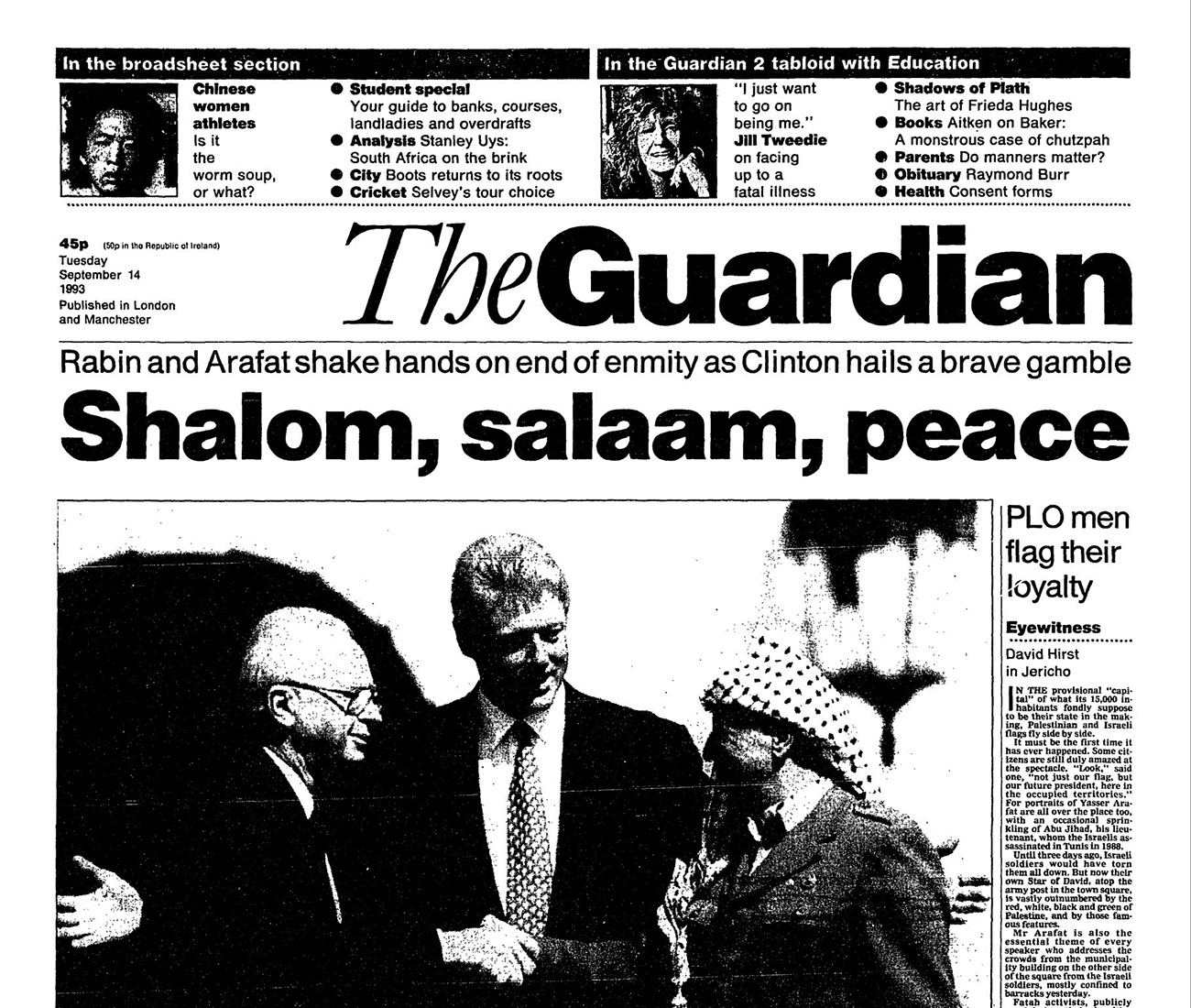