Growing up, Anna always knew that she wanted to be in a creative field, but felt the pressure to get a secure, well-paid job. Her parents recommended that she go to pharmacy school, get her license, and then pursue whatever she wanted to later on, with pharmacy as a safety net. We talked to Anna about how she made the decision to join UX Academy’s Disney Cohort, broke free of an unrewarding job, and landed an amazing new role as Visual Designer at Centric Digital in New York.​

Hi, Anna! So what made you decide to make the change from pharmacy to design?

After graduation, I ended up getting stuck in a retail pharmacy job for 7 years. I wrestled with a nagging feeling that I needed to figure out what I really wanted to do. It took me a while, but I finally decided to take the first step by studying graphic design, and taking a certificate course.

I wanted to get some insight into the industry, and spoke to a graphic designer, who told me that she had been thinking about trying to transition to UX design. She put me in contact with an interaction designer, who answered all my questions and enthusiastically encouraged me to pursue UX design.

I did some more research on my own. What ultimately got me interested was how ubiquitous and relevant UX design is. Throughout my life, I have wanted to be a psychologist, a philosopher, a writer, an art director, an architect, a researcher, a humanitarian, an artist, and more. UX design offered me an opportunity to do all of these things in some form. It appealed to me because it wasn’t “just” about designing pretty things, but about designing useful things.

And what made you choose UX Academy?

During my search, I was drawn to UX Academy because it offered 1-on-1 mentoring. I knew that if I were to make a successful career change, I would need someone to help guide me. Following Harish’s advice (Designlab CEO), I started by taking Design 101 as a primer. I enjoyed the experience, so decided to get enrolled in UX Academy.

At first, I was wary about enrolling in an online class, because I wasn’t sure I would be self-disciplined enough. Also, UX Academy was a fairly new program at the time, and I couldn’t find any reviews. Living in the “Yelp world” has made me rely heavily on user reviews—so it felt like a bit of a leap into the unknown.

Did you have any other fears or reservations before starting? 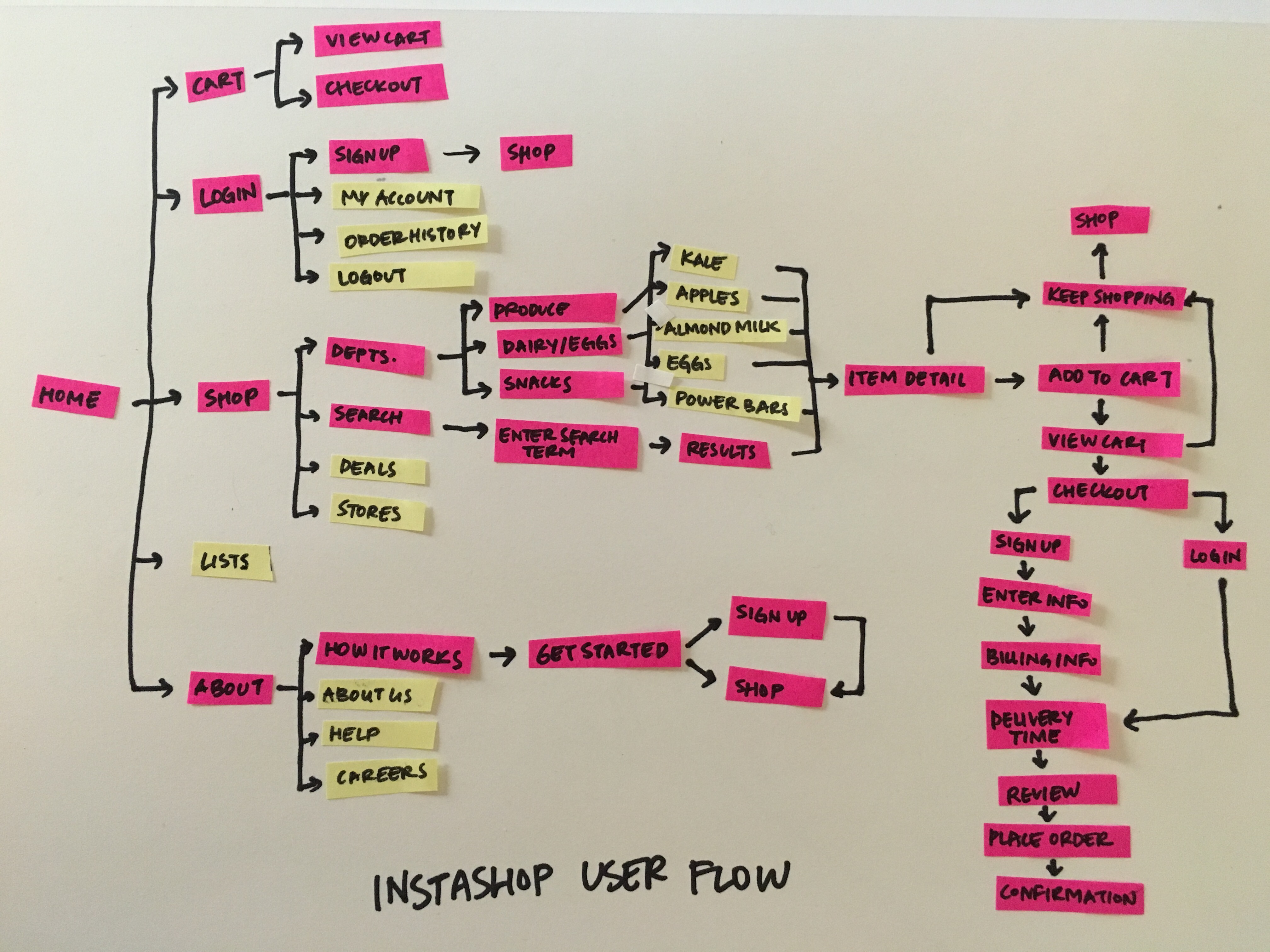 Yet you enrolled in spite of those fears—kudos! What was the course experience like for you, given that you were bringing those reservations in with you?

Enrolling in UX Academy was the best decision I had made in a very long time. As time goes on, and I gain more experience, the value I place on my experience with UXA keeps increasing. I am able to refer back to everything I learned and created, and I’m always remembering what my mentors taught me.

I also love being a part of the growing alumni community. UXA pushed me out of my comfort zone to do things I never would have done before—like hackathons and meetups—and these have been extremely valuable. Finally, I feel that Designlab really cares about its students, and I received so much support and encouragement. This is probably the number one reason I recommend UX Academy to anyone who is thinking about taking a UX design immersive.

Other than those initial worries, did you face any challenges or difficulties while on the course?

At first, it was challenging to adapt to a different way of thinking. Coming from a science background, I was so used to there being only right and wrong answers. Sometimes, I did feel a little isolated. But I was pleasantly surprised about how much I enjoyed Group Crits. To be honest, I dreaded taking part when I first read about them. Luckily, we ended up having a great group, who not only provided helpful feedback, but real moral support as well.

What were the highlights of UX Academy for you?

My favorite parts were any time I got to interact with others, whether it was with my mentor or through the Group Crits. I learned how important it is to share your work and ask for feedback when it comes to design, especially when you are just starting out. There were rough times, but my mentors and group hangouts kept me going and gave me a lot of support and encouragement.

What advice would you give to UXA students who are just starting out?

Don’t be afraid to ask for help. UXA students and staff are always receptive and supportive. Write up case studies after each project when everything is fresh in your mind. Attend meetups and hackathons before you start looking for a job. They are great places to network, but also very fun and informative. 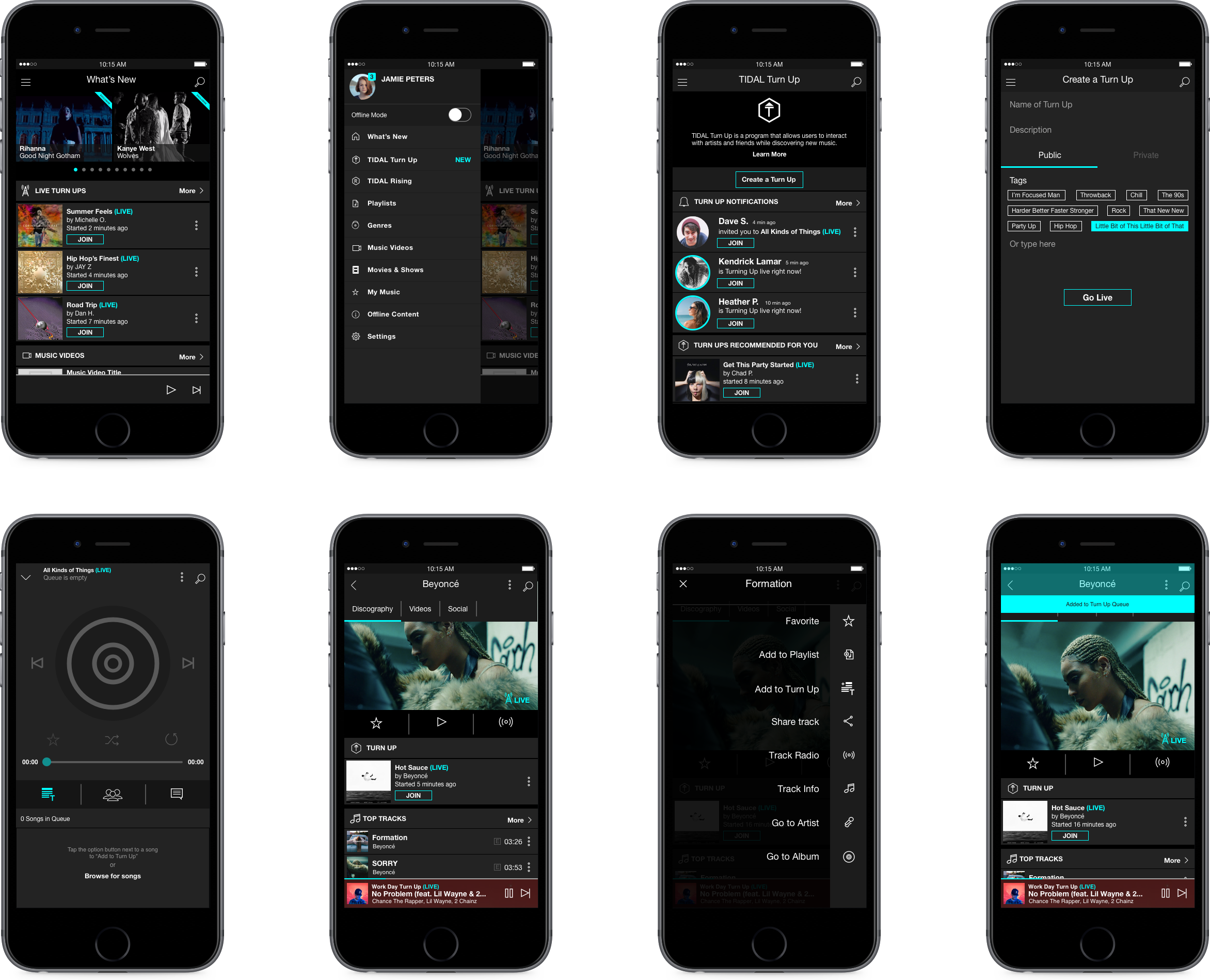 So how did the job hunt go after you finished UXA? How long did it take to get your first position?

About 2 months after completing UXA, I worked part-time, freelancing at a small startup agency doing project management. I got my first contract job as a Visual Designer at Centric Digital 4 months after completing UXA. Even though my title is Visual Designer, my work includes UX research and interaction design as well. I’m using skills like conducting user interviews, creating empathy maps and user journeys, prototyping, and presenting my work. Needless to say, Sketch and InVision skills are serving me well too.

Are there any skills you’re looking to build in the future?

I want to work on presenting and defending design decisions to larger groups and clients. I am also hoping to become more refined at product design, and to push the limits of my visual design skills.

What would you say to people who are wondering about enrolling on UXA but are unsure?

I strongly recommend speaking to UX designers in the field. I didn’t really know any designers at all before I started on UXA. But when I started connecting with designers at meetups, I was surprised about how open they were. Designers are often amazing people who love to talk about what they do and help others do it too.

So, overall, would you recommend UX Academy?

Yes. Designlab really cares about its students and their success. Before I started, the idea of being a designer seemed so distant and unattainable, but here I am. I would never have been able to do it without the support that I received from my mentors and fellow students.

Thanks for talking to us, Anna! Any final thoughts?

Prototype, Test, Fail, Iterate. Design thinking applies not only to your projects, but to life as well. I was so afraid of failure before I started UXA, but now I know that failing just means I am one step closer to succeeding.

Coming from a background in science and pharmacy, I was used to there being only right and wrong—and a wrong answer could literally be lethal. Because of this, it was difficult to get into the “fail fast, fail often” mindset. But I came to learn that you have to adapt to whatever comes your way, and it’s not possible to be prepared for everything.

Sometimes, as a designer, things play out differently from how you expected, and you have to improvise, prototype a solution very quickly, see what works, and keep iterating until you succeed. Design is a process, not a product.

Check out Anna’s work at a23creative.com

We recently launched a major update of UX Academy, including a curriculum revamp, Group Crits, and Career Services. Check out the new landing page to find out more about the program, including admission criteria and details of our unique 6-month tuition reimbursement policy!