Each of Designlab’s UX Academy intakes is named after someone that inspires us.

February’s cohort takes the name of contemporary designer Susan Kare, famous for making the original Apple Mac icons, and a succession of other pixel graphics including the card designs for Microsoft Solitaire (Windows 3.0).

7 Things We Love About Susan Kare

Some of the original Mac icons 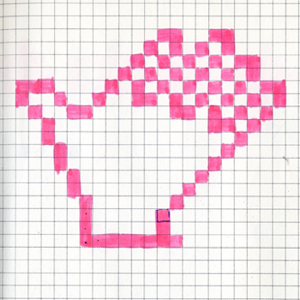 Susan Kare took a 16 by 16 pixel grid and transformed it into art worthy of MoMA. For us, she stands out not just as an excellent graphic designer, but also as someone with an intuitive understanding that the user’s needs must be at the center of the design process.

We hope that students of the Kare cohort are inspired by the humanity of her work, the humility of her career, and the inventiveness of her design solutions within tight (256 pixel) constraints.

To find out more about Susan Kare, take a look at her website.

Interested in changing careers or building valuable extra skills? Check out UX Academy and apply before the next cohort. There are very limited available seats and a waiting list for each cohort. Apply now to UX Academy